Indian steel firms should invest in Russian coal cos to bring down coal price: FEIEA 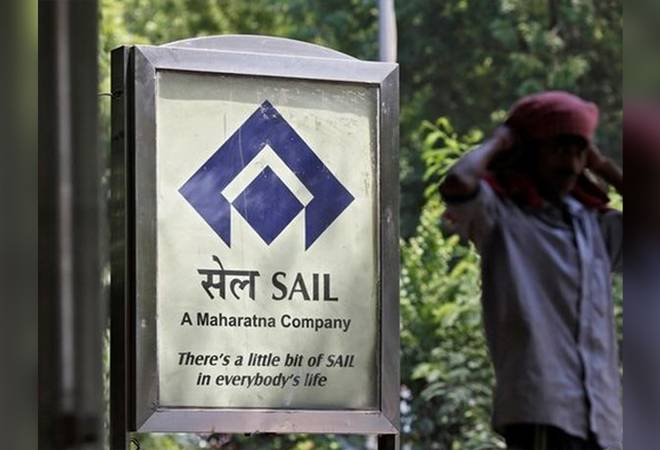 Indian companies should purchase stake in Russian coal companies operating in its far east region in order to bring down the coal price and improve their port capacity to handle large ships, said a senior official of Far East Investment and Export Agency (FEIEA) on Tuesday.

After the meeting, when asked if the issues related to high coal prices in far east region of Russia were discussed during the meeting with Indian companies, Petukhov told reporters, "Yes, this issue was raised...Whatever the prices are, they are big always for the buyer, and small always for the seller.

Given the turbulence, I think the high prices are bad for steel makers and good for the coal producers."

"For me, the only way on how to basically stabilise it is to get the equity, to get the share. The steel company, through whatever facility, (should) buy equity stake in the producer of the Russian coal," he said.

Most of the coking coal companies operating in far east region of Russia are publicly listed companies.

According to Petukhov, Indian steel companies also raised the issue that it needs ports where big ships can come to take coal as it will bring cost down.

"Most of the Russian coal producers have ports ...In order to bring the costs down, you need to invest money in the ports. So, bringing this equity is very important so that these things (coal costs and logistics) can be synchronised," he added.

In September this year, Prime Minister Narendra Modi announced that USD one billion line-of-credit for the development of Russian far east region.

He said that a committee chaired by the Russian Prime Minister decides if such an investment can be permitted. This committee looks at different criteria - type of the mineral or natural resource, size of the deposits, etc - according to Petukhov.

On the issue of Indian companies showing interest in doing such investments in coking coal companies in far-east region of Russia, he said, "I would never say yes or no because they are mostly public companies. It will influence their stock performance. I am not allowed to do that."

"But, I would say this much, should they not be interested, we would not be sitting here discussing (the matters)," he added.

As Indian steel companies have been trying to find the right mix between India coking coal and Russian coking coal, Petukhov informed that a few shipments of the coal have come to India from far-east of Russia for this purpose only.

"This was the goal of this exercise of sending these first shipments. And we were informed today that yes...they (Indian companies) have found the right use. So, basically what happens is that they add Russian coal to the existing mix, and couple of reports stated that it was successful," he added.