Delhi's pollution has affected daily lives of its residents but the impact stretches far beyond the boundaries of the National Capital Region. The state's failure to curb the ever-looming smog over Delhi has attracted international attention. Delhi's pollution has affected daily lives of its residents but the impact stretches far beyond the boundaries of the National Capital Region. The state's failure to curb the ever-looming smog over Delhi has attracted international attention.

An Associated Chambers of Commerce and Industry of India (ASSOCHAM) report suggests that the crisis period in the national capital will deter tourists from making new travel plans in India. However, Assocham refused to quote any numbers regarding the loss in revenue since it is still too early to quantify. 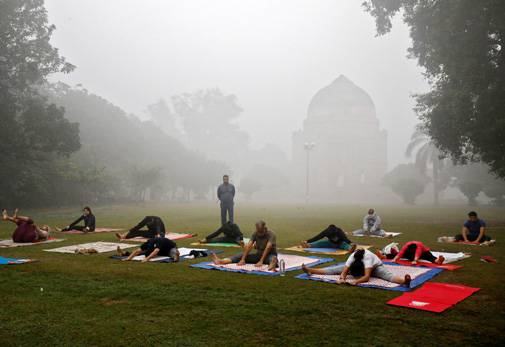 Provisions like the Odd-Even scheme and sprinkling of water from above are likely to be implemented but their affect in the longer-run are still under question.

A survey by ASSOCHAM claims that the toxic smog not only encompasses Delhi NCR region but goes up to Ludhiana, Meerut, Panipat, Bhiwadi and Rohtak which will directly have an impact on tourism, transport, automobile and real estate.

November and December are the peak months for foreign travelers to visit India. The Golden Triangle --Delhi, Agra and Jaipur, is an all-time favorite tourist circuit and it's one of the worst affected areas. there'll be a direct impact on travel bookings. 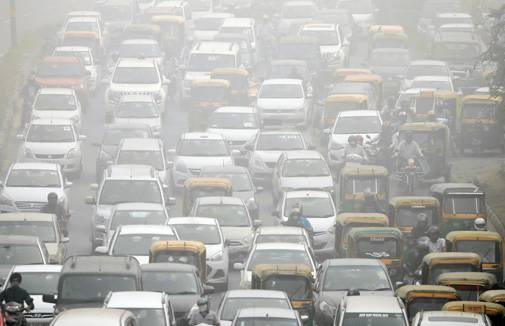 The feedback from tour operators and hoteliers clearly point out a deep concern over the negative impact the pollution can cause to the economy, reveals the ASSOCHAM paper.

A few local travel agents have reported acute rise in requests of cancellations and postponement. According to Moses Rozario, founder of Agra by Bike a leading outdoor activity agency based out of Agra claims tourists have postponed their plans by two weeks to a month. "Bicycle tours have been replaced with cars and tourists are being provided with N95 masks, which is an embarrassment most travelers." Delhi being the National Capital Territory, receives 62% of foreign travelers and NRIs visiting India. The national capital has been getting the wrong kind of attention from international media.

CNN's story on the issue says "breathing in Delhi air equivalent to smoking 44 cigarettes a day" and Aljazeera reported, "schools close as smog chokes India's 'gas chamber' capital." Headlines like these are sure to leave tourists, planning to visit India, in a soup. The effect in entirety is still unclear but given the current situation, Delhi's ranking as tourist destination is likely to drop in the coming months. 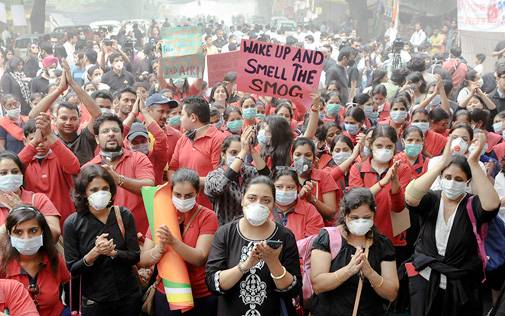