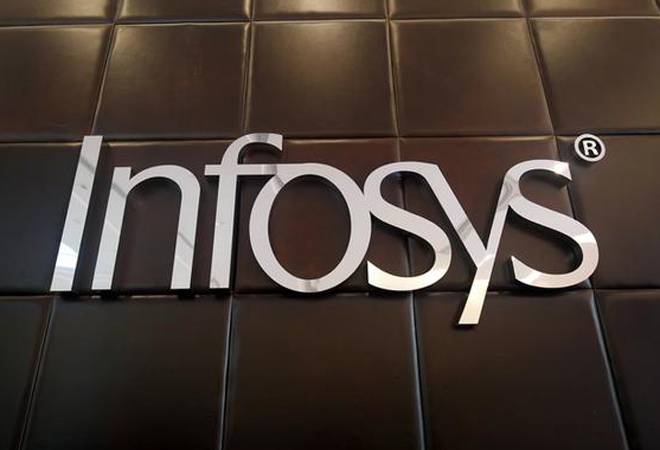 Infosys has clarified that recent media reports, which claimed that the company is hit by a fresh whistleblower complaint, refer to substantially the same charges made in the plaint that were disclosed by the IT firm last month.

Stock exchanges last week had sought clarification from the company over the media reports that suggested the company was 'hit by another whistleblower complaint against Salil Parekh'.

"...it is clarified that the media reports refer to substantially the same allegations made in the undated whistleblower complaint referred to in the disclosure made by the company on October 22, 2019, to the stock exchanges," Infosys informed the bourses on Tuesday.

It further added that all material information has been disclosed by the company as per Sebi norms and the firm's materiality policy.

"The company remains available to provide any additional information or clarification, if required," it noted.

The clarification on Tuesday came in the backdrop of reports last week that had given "an impression that a fresh whistleblower complaint has been made against the CEO of the company".

Following the reports, the BSE had sought an explanation from the company on the issue.

In October, Infosys had informed the stock exchanges of having received anonymous whistleblowers' complaints alleging certain unethical practices by the top management.

Infosys Chairman Nandan Nilekani had said the whistleblower complaint dated September 20, as well as an undated complaint had been received by one of the board members on September 30.

In the letter, dated September 20, and signed by 'Ethical Employees', it was alleged that CEO Salil Parikh as well as Chief Financial Officer (CFO) Nilanjan Roy engaged in forced revenue recognition from large contracts not adhering to accounting standards.

The complaints were placed before the audit committee on October 10, and to the company's non-executive board members on October 11, also the day when Infosys announced its second quarter results.

US market regulator SEC has also initiated a probe on the matter, while Rosen Law Firm had said it was preparing a class-action suit to recover losses suffered by Infosys investors in the US.

Back home, Securities and Exchange Board of India (Sebi) had sought additional information from the company, while the National Financial Reporting Authority (NFRA) - part of the corporate affairs ministry - is also looking into alleged accounting lapses at the firm.

No proposal to link social media accounts of individuals to Aadhaar: IT Minister Ravi Shankar Prasad