The new direct tax code is set to replace the existing Income Tax Act; the aim is to reform the complex income tax laws into simpler tax codes with reduced rates, fewer exemptions and tax slabs 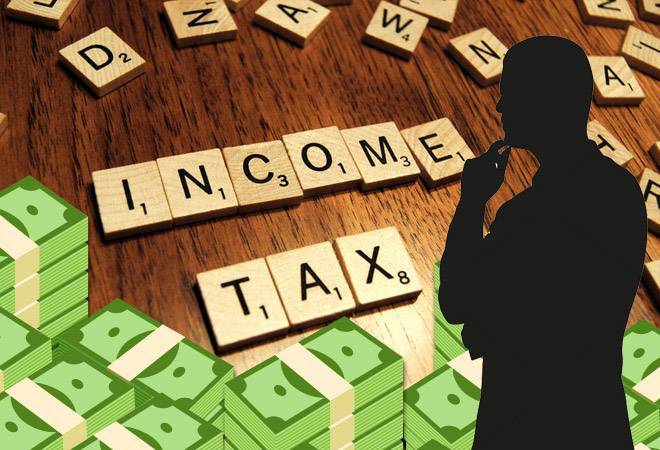 In a meeting held with top finance ministry officials, Arun Jaitley on Friday gave the Central Board of Direct Taxes (CBDT) task force an extension of two months till July to draft the new direct tax code. The CBDT task force is India's topmost policy framing body on the income tax. CBDT member Akhilesh Ranjan sought an extension as the current term of the body is ending on May 31.

The new direct tax code is set to replace the existing Income Tax Act. The aim is to reform the complex income tax laws into simpler tax codes with reduced rates, fewer exemptions, and tax slabs. Earlier, the body was supposed to submit its report by May 31, but now it has got two more months to complete the task.

The Modi government, in its first tenure, had vowed to reform the century-old Income Tax Act, assuring that a new Direct Tax Code would be framed to fulfil the economic needs of the country. The draft legislation is being made considering the stable tax systems in major economies of the world. Once the draft report is out, it'll be put up for public suggestion to address the concerns of all stakeholders.

The Modi government had given a full tax rebate to those with income up to Rs 5 lakh during its interim Budget earlier this year. In the upcoming full Budget of the new government in July, the Centre could announce more tax reliefs.

Also read: What does the stock market want? Here's a wishlist, Mr Modi!

Meanwhile, amid reports that Arun Jaitley might not be considering taking up another tenure as India's finance minister under the upcoming Modi Cabinet, he seems unperturbed and continues to perform his duties as the country's FM. Earlier today, Jaitley met five secretaries of the finance ministry, including Finance Secretary Subhash Chandra Garg, at his residence. Other top ministry officials who met Jaitley included Revenue Secretary Ajay Bhushan Pandey, Department of Investment and Public Asset Management Atanu Chakraborty and Department of Financial Services Secretary Rajiv Kumar.