Janata Curfew: Railways cancels over 3,700 trains on Sunday due to coronavirus

The cancellation of the trains coincides with the 'Janata Curfew', which was announced by PM Narendra Modi during his address to the nation on Thursday 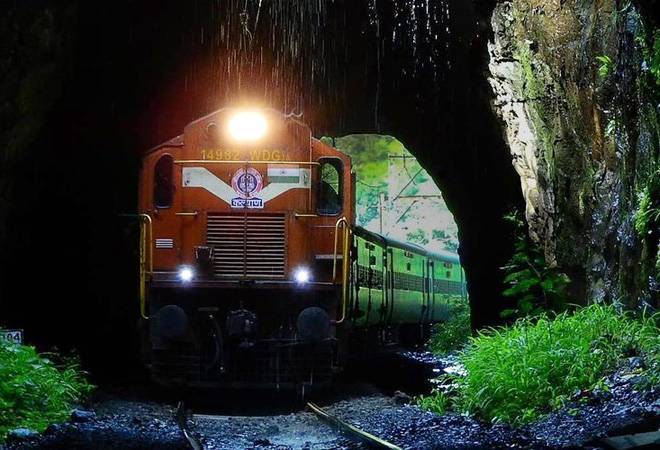 All trains expected to start between 12:00 am to 10:00 pm on Sunday have been cancelled

The Indian Railways on Friday announced the cancellation of over 3,700 passenger locomotives and long-distance mail, express trains, which were scheduled to start their journeys on Sunday. The cancellation of the trains coincides with the 'Janata Curfew', which was announced by PM Narendra Modi during his address to the nation on Thursday.

"No passenger or express train will originate from any railway station on the country between Saturday/Sunday midnight to 10:00 pm on Sunday," said the order issued by Indian Railways.

The order also said that intracity rail services in Mumbai, Delhi, Chennai, and Secunderabad will be reduced to a bare minimum number of trains, which should be enough to cater to essential travel. The Indian Railways has given the power to each zone to decide by how many trains they would allow to run in their areas on Sunday.

The order issued by the Indian Railways will lead to the cancellation of around 2,400 passengers trains as no train would be allowed to start its journey from 12:00 am on Sunday till 10:00 pm.

The order also said, "However, the passenger train services already on run at 7:00 am on Sunday will be allowed to run their destinations. Divisions should keep a watch and trains which are empty could be short term terminated if required." This means that trains that start their journeys before midnight on Saturday and are still running at 7:00 am on Sunday would be allowed to complete their journeys.

Over 1,300 long-distance mail and express trains will also get cancelled as per the order issued by the Indian Railways. The Railway Board has issued directions to all zones that passengers already travelling in trains during the shutdown should not face any hassle.

"Adequate arrangements may be made to facilitate hassle-free refund to passengers affected by tarin cancellations," the order said. The Railway Board has also allowed divisional managers to run special trains if they find it necessary to do so.

The 'Janata Curfew', the social distancing campaign announced by PM Modi, will be observed from 7:00 am to 9:00 pm on March 22.