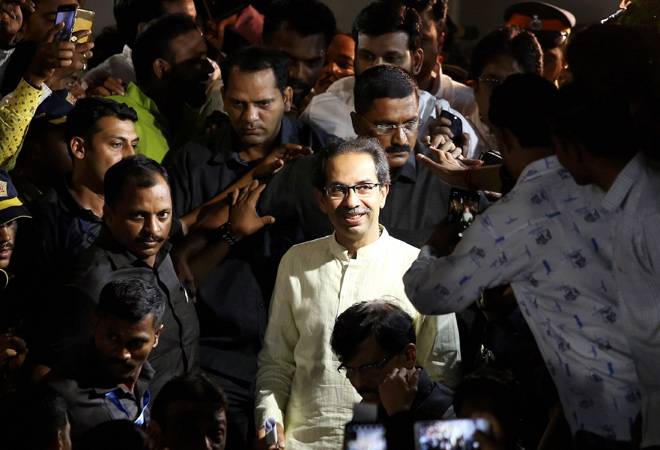 The Maharashtra government announced a five-day working week for its officers and employees. In an announcement on Wednesday, the government said that the new routine would start from February 29.

The decision was taken at the state Cabinet meeting by Chief Minister Uddhav Thackeray.

Currently Maharashtra government officials work on the first and third Saturdays of the month and get an off on the second and fourth Saturdays.

There are more than 20 lakh officers and employees in the government, semi-government and the local bodies in the state.

Along with this, the Cabinet also decided that the state department for OBCs (Other Backward Classes), SEBCs (Socially and Educationally Backward Classes), VJNTs (Vimukt Jati and Nomadic Tribes), and special backward classes will now be known as 'Bahujan Kalyan Department'.

Uddhav Thackeray assumed office on November 28, 2019 after being elected as leader of the newly-formed post-poll coalition Maha Vikas Aghadi.

Bookie Sanjeev Chawla to be extradited to India soon