Sa-Dhan, in its submission to the Prime Minister, has sought directions to all banks, DFI's (NABARD, SIDBI & MUDRA), and NBFCs that MFIs are eligible to get a back-to-back moratorium for the terms loans 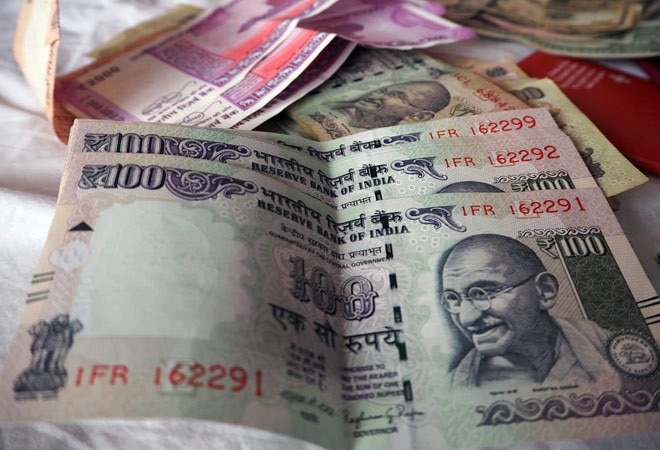 P. Satish, Executive Director - Sa-Dhan said, "Our sector impacts over 6 crore low-income clients (touching 30 crore lives) in over 650 districts of the country, with a portfolio of Rs. 2.1 lakh crore.  Nearly 75% of the microfinance loans are covered under the Shishu category of Mudra loans. In the wake of Covid19, both the government and the RBI have taken corrective measures to help everyone. However, there are financial institutions who are refusing to provide back-to-back moratorium to MFIs."

He warns that not helping micro finance institutions will lead to a comeback of predatory money lenders. "If there is no timely intervention from the RBI and the government, people at large will face extremely challenging situations, which will lead to unscrupulous money lenders flourishing charging exorbitant interest rate," he says.

"There has been some misinformation and even outright denial by some DFIs, NBFCs and a few, but not all banks that the moratorium would not cover microfinance (despite the package specifically mentioning microfinance)," the letter says. Not extending the moratorium will cause MFIs to face significant cash flow issues, the letter adds. The letter warns that MFIs risk default on repayments, which could increase the stress in the banking system.

"The net impact will be felt on the vulnerable segments of society, who in the absence of their regular sources of incomes or funds from their usual microfinance lenders, will turn once again to predatory money lenders out of desperation," it adds. Sa-Dhan, in its letter to the Prime Minister, has also sought directions to all banks, development finance institutions or DFIs (NABARD, SIDBI & MUDRA), and NBFCs that MFIs are eligible to get a back-to-back moratorium for the terms loans.

The moratorium will also be required for Direct Assignment deals where banks have purchased MFI loans and also for the BC Partnership arrangements.

Trump halts funding to WHO over handling of coronavirus crisis