Retorting to the BJP's charge that the NPR exercise was started by Congress, Maken said the NDA first started it in 2003 but the UPA in 2006 considered it impractical and scrapped the project 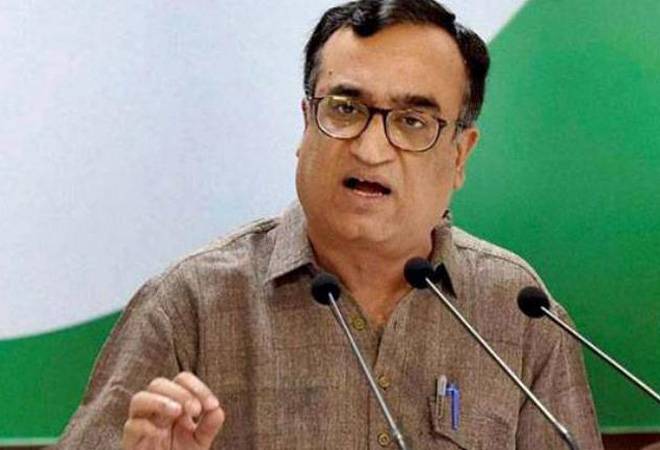 Congress leader Ajay Maken on Thursday accused the BJP government of hiding its NRC (National Register of Citizens) agenda in the guise of NPR (National Population Register). He said in 2019 alone, around 30 lakh people have been asked to fill the NPR pre-test form, in which people are being asked details like the date of births of mother-father or husband-wife, even if they are not living in a particular house. "They are even asking birthplace of a person's mother and father...they are also asking about details such as Aadhaar, mobile, voter ID, and licence number." He added the Modi government's NRC exercise is an attack on democracy. "This is an attack on your privacy. This government wants to implement NRC in the guise of NPR," he added.

Retorting to the BJP's charge that the process of issuing identity to people was started by the Congress as part of its National Population Register exercise, Maken said that in November 2003, the NDA had first started the work of creating citizens' identity cards as a pilot project. "In October 2006, the government considered it impractical and it was decided to stop the project."

He said the NPR started by the Congress in 2010 was for common citizens. In the last five years, the BJP has not spoken about "common residents" but about the NRC. "They never talked about NPR," he said. Earlier, Senior Congress leader P Chidambaram said the National Population Register (NPR) approved by the BJP government was "different and dangerous" in terms of the "text and context" of the data collection done in 2010.

Chidambaram also said that he is happy that the BJP has released a video clip of the launch of NPR in 2010. "Please listen to the video. We were enumerating the "usual residents" of the country. The emphasis is on residency, not citizenship," he said. The Congress leader said cases have been registered against 8,000 persons for anti-CAA protest in Chennai; 1,300 booked in Madurai; against 1200 for taking out a candle march in Aligarh. "Long live the right to assemble peacefully guaranteed by the Constitution! Police believe that peaceful protests are more dangerous to law and order then rape, murder and lynching," he said on Twitter.