'It's motivating, there is no doubt': FM Sitharaman on positive reaction to Budget 2021

Corporates, industry watchers, and markets have said Budget 2021 re-imagined both spending and borrowing and reposed faith in large-scale infrastructure building and healthcare. "My focus was to get it making a difference to the economy," says FM 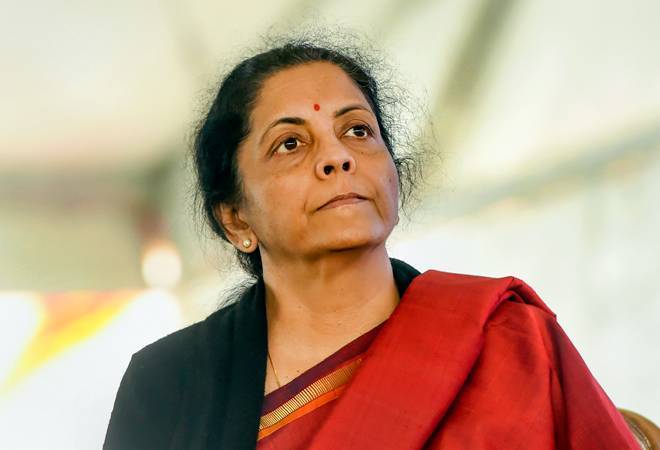 Union finance minister Nirmala Sithraman has said her ministry's focus on Budget 2021 was to "make a difference to the economy". Corporates, industry watchers, and markets have said Budget 2021 re-imagined both spending and borrowing and reposed faith in large-scale infrastructure building and healthcare. On this aspect, Budget 2021 has been hailed as one of the hits among recent budgets.

"My focus was to get it making a difference to the economy. So, I didn't think in terms of whether it should be a budget like 1991, budget like 1997. None of that," Sitharaman said during an interview with The Economic Times.

However, she said the positive reaction to Budget 2021 was motivating as it pressed the right buttons.

"When it presses the right button even for the stock market, and when I say stock market, not just one aspect of the market, equity, bonds, everything, it does tell you that probably you're going the right direction. It definitely motivates you, there is no doubt," the finance minister told the daily.

The value of BSE-30 companies rose 5 per cent and that of Nifty-50 companies rose 4.7 per cent on the day of the Budget, which is an indicator that investors were happy with the Budget, private think CMIE (Centre for Monitoring Indian Economy) said in its recent article.

The only area that felt "neglected" in the budget was households, which was expecting some relief in terms of income tax exemption and other measures. The CMIE observed households expressed displeasure as a week after the budget, the Index of Consumer Sentiments fell 4.2 per cent.