Nepal's crude palm imports had plunged to less than 7,000 tonnes per month by mid June from around 21,000 tonnes earlier in 2020, according to government data 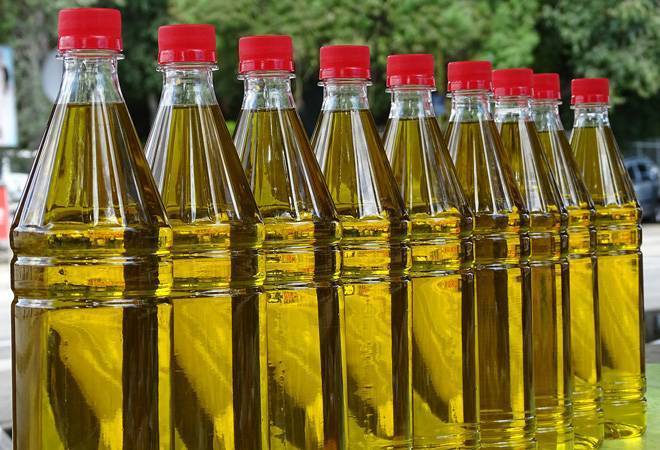 Edible oil refiners in Nepal have all but stopped buying crude palm oil amid surging domestic stockpiles after top buyer India suspended most imports of refined oil from the country, industry officials told Reuters. New Delhi in May suspended 39 oil import licences to slow duty-free shipments from neighbouring nations, disrupting refiners in Nepal which had thrived thanks to preferential access to India's huge market.

"Refiners are not importing fresh crude palm oil but we have to take (delivery) of the stock which is in transit," said Amit Sarda, director at Pashupati Oil Industries, a leading refiner and exporter based at Nepal's industrial town of Biratnagar. Palm oil stockpiles in Nepal have swelled to 70,000 tonnes, overwhelming local demand needs, he said.

As a result, Nepal's crude palm imports had plunged to less than 7,000 tonnes per month by mid June from around 21,000 tonnes earlier in 2020, according to government data. India accounts for nearly two-thirds of Nepal's trade and is its sole fuel supplier. The ties between Nepal and India have strained lately following a territorial dispute.

Nepal's palm oil refining industry emerged in response to India's steep refined oil import taxes, which were raised to 54% in 2018 to promote domestic refiners. The hike spurred oil refiners to set up plants in neighbouring countries and then sell refined oil into India tax-free under the South Asian Free Trade Agreement (SAFTA).

Around 30 billion Nepali rupees ($250 million) were invested to set up 19 refining units in Nepal alone, according to trade body Nepal Ghee and Oil Association. Nepal's palm oil exports to India rose from zero to 45,667 tonnes in the 2018/19 fiscal year, and then to 189,078 tonnes in 2019/20, according to India's commerce ministry.

These refiners may not be able to repay bank loans if the Indian ban remains in place, said Sarda. "We have fulfilled the SAFTA norms and there is no problem in this. Our value addition is about 32-33%," said Vikkas Dugar, managing director of Nepalese refiner Swastik Oil Industries Pvt Ltd.

India, the world's biggest importer of palm oil, annually imports more than 9 million tonnes of crude palm oil that is then mostly processed by its own refiners. "It is high time, the SAFTA agreements are reviewed and re-negotiated with longer term objectives like 'Make in India'," said Sudhakar Desai, president of the Indian Vegetable Oil Producers' Association (IVPA).