No decision on resuming train services from April 15: Railways

No protocol has been issued regarding passenger travel during post lockdown period, as has been incorrectly reported in some media reports, says Ministry of Railways 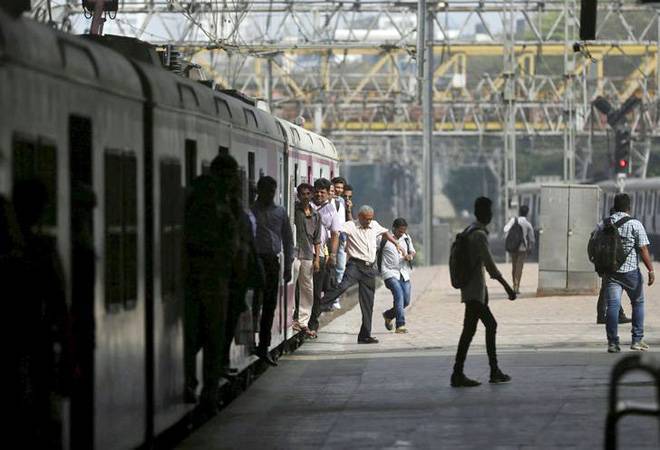 All passenger, mail and express train services had been suspended from March 24 to April 14

The Ministry of Railways on Thursday refuted media reports that claimed decision has been made to resume 'train operations' from April 15, saying that it has not taken any such decision so far. In a statement, the Railways Ministry clarified that it has not issued any protocol regarding passenger travel during post lockdown period. The ministry said that when decision will be taken then all stakeholders will be informed.

"Ministry of Railways has not issued any protocol regarding passenger travel during post lockdown period, as has been incorrectly reported in some media reports," the railways ministry tweeted.

"As and when a decision is taken, all stakeholders would be intimated. Please do not be guided by any misleading report," it said.

The clarification came after some media reports published details of protocols that will be followed for passenger travel after the lockdown is lifted. The reports claimed that passengers may be required to reach railway stations well ahead of the scheduled departure time of the train.

On April 8, the Indian Railway Catering and Tourism Corporation (IRCTC), the ticketing arm of Indian Railways, had announced suspension of the booking of its three private trains till 30 April. The bookings were cancelled for Tejas Express between Ahmedabad-Mumbai and Delhi-Lucknow along with the Kashi Mahakal Express that runs from Varanasi to Indore.

Earlier in March, Indian Railways had suspended all the passenger, mail and express train services from March 24 to April 14 to combat the spread of Covid-19. Only goods and special parcel trains are operational to maintain the supply of essential items across the country.