Nobody interferes with RBI's decision making, we have full autonomy, says Shaktikanta Das

"Government policies take time to play out and unfold. But at the RBI, the market reacts very fast when a Governor or a deputy governor says something. So the responsibility is far higher," said RBI Governor 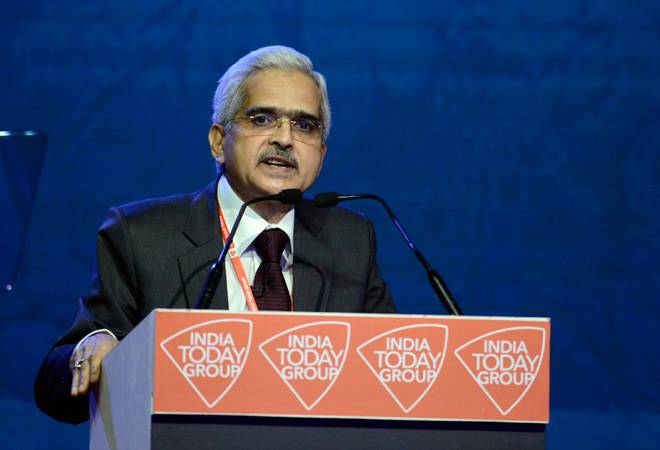 Three nagging questions often follow the 25th Governor of the Reserve Bank of India (RBI). These relate to his non-economist background, job differences as a career bureaucrat and RBI Governor and, finally, autonomy of the central bank.

The man who was pulled out of retirement by the BJP-led NDA government to manage the most sought after job in the financial market always handles these questions with ease. In fact, he had earlier handled the much difficult phase during demonetisation when he was economic affairs secretary.

On the job differences, Das says, "When you are part of a system in the government where anything big or bad (happens), it falls on somebody else. But at the RBI, the personal accountability is far higher." Das said this while attending the India Today Conclave in Mumbai where he also delivered his keynote address. Das is now much more careful in what he says as he is followed everywhere. The financial markets' ears are always clued to Mint Street for any signals on inflation outlook, interest rate and currency movements.

"Government policies take time to play out and unfold. But at the RBI, the market reacts very fast when a Governor or a deputy governor says something. So the responsibility is far higher," he said.

On the autonomy of the central bank, Das said, "We cannot stop conversation with the government," said Das.

"So far as final calls are concerned, RBI is more than 100 per cent autonomous. Nobody interferes in our decision making," said Das.

But market saw differences between RBI and the government during the tenure of immediate past Governors - Urjit Patel and Raghuram Rajan. Das questioned; "Do you expect the central bank lecturing and abusing the government in public domain?"

On the responsibility of doing all the heavy lifting to revive the economy, Das was quite upfront in saying that the bigger role is always with the government. "We will do our job without comprising the essence of financial stability," he said.

India on course to be $5 trillion economy in five years: Gadkari