In a critique of the March 2018 report of the Parliamentary standing committee on energy, CFA has stated that the recommendations suggested by the Committee to address the problem of stressed assets in power sector fall short of addressing the problem in an effective manner. 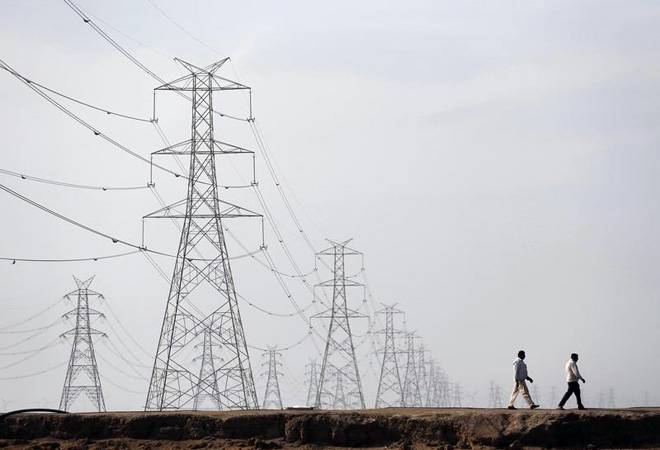 Did the Parliamentary panel that looked into the stressed asset problem in the power sector shy away from proposing specific solutions?

A Delhi-based think tank Centre for Financial Accountability (CFA) thinks so. In a critique of the March 2018 report of the Parliamentary standing committee on energy, CFA has stated that the recommendations suggested by the Committee to address the problem of stressed assets in power sector fall short of addressing the problem in an effective manner. "Many of the recommendations of the Committee are not concrete in nature, but offer just vague solutions", a report published by CFA in August 2018 says.

Here are the areas where CFA advocates specific recommendations:

According to CFA, while the Committee suggested reassessment of the process of granting loans, the supervisory mechanism attached to it and its subsequent monitoring by banks and financial institutions, it had not provided any specific details as to how the process of granting loans and its monitoring can be overhauled. CFA wants at least public sector banks (PSBs) to make disclosures on the basis with which they lend to large infrastructure projects. It adds that PSBs lack any policies related to Social and Environmental (S&E) safeguards, which can prevent banks from making faulty decisions.

CFA says the Committee had not been critical of the failure of the banks/creditors to recover money from the defaulters. It says the current system has become an easy escape route for the promoters to take large-scale loans for unviable projects from the banks and such other financial institutions and later on conveniently fall back on their inability to repay the loans. It also suggests that the Committee should have asked the government to take into account the experience and background of promoter groups while giving the approval for establishing a new power project.

The Committee had advised that Strategic Debt Restructuring (SDR) scheme should only be exercised when it could be established that negligence on the part of the management was the sole reason for a project to be stressed and that this should not be applied in other situations. CFA says that the recommendation does not hold any ground as Reserve Bank of India (RBI) in a circular in February 2018, had scrapped various loan restructuring schemes such as Sustainable Structuring of Stressed Assets (S4A), Strategic Debt Restructuring (SDR), and Flexible Structuring of Existing Long Term Project Loans and mandated that banks need to come up with a resolution plan within 180 days of a loan becoming default.

CFA criticises the Committee for not insisting that financing of power plants should be contingent on ensuring that the PPAs and letter of assurance from coal producing companies are in place for any power plant so as to prevent the possibility of these projects translating into NPAs.

Over projection of demand

The think tank blames the government for overestimating the demand to push power generation and criticizes the Committee for not coming out with recommendations on the need to relook at the projections of future demand in the power sector, as it had also contributed to the problem of stressed assets in the sector.

Finally, CFA accuses the Committee for not showing any concern towards the Paris Agreement adopted in 2015, where India also made a commitment towards reducing its carbon emissions and giving a push to renewable sources of energy. It wanted the Committee to criticize the government's support for the blatant push for thermal power made by the private players, as it raises questions about the seriousness of the government towards the Paris Agreement.