Passengers might have to pay Rs 250 for Thane-BKC bullet train ride; journey to take 10 minutes

The bullet train project between Mumbai and Ahmedabad will be spread out across 508 km and will have 12 stations. 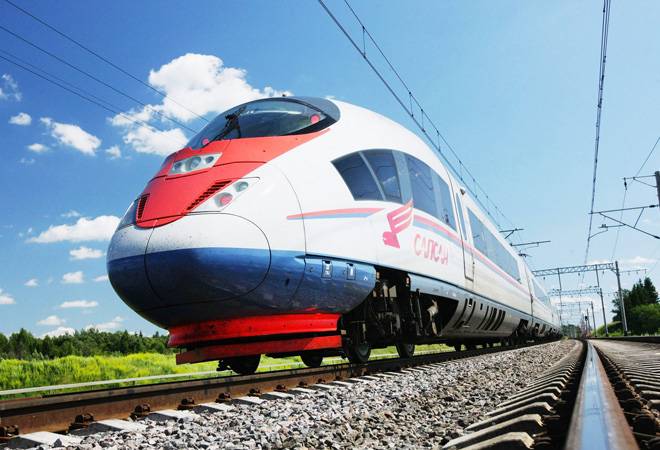 Even though the announcement of bullet trains has managed to capture the imagination of the common citizens of the country, there has been little or no clarity on ticket fares. Although details are sparse at this moment, the National High Speed Rail Corporation Limited (NHSRCL) in Maharashtra has drawn up a tentative pricing structure. Commuters might have to shell out Rs 250 per ticket from Thane to Bandra-Kurla Complex (BKC) and the journey is expected to take 10 minutes.

As reported by Hindustan Times, the tentative fare structure was at display at a kiosk in the Magnetic Maharashtra conclave, along with a prototype of the bullet train. According to officials, the pricing has been calculated on the current fare structure and is 1.5 times higher than the fare of a first class AC local.

Commuters travelling from Virar to BKC would have to pay Rs 500, while Rs 750 is the one way fare from Boisar to BKC.  The Virar-BKC journey is likely to take 24 minutes, while the Boisar-BKC travel time would be 39 minutes, as against 2 hours, and 2 hours and 45 minutes respectively.

Transport expert Ashok Datar said, "The fare between Thane to BKC being Rs 250 is low and affordable and I welcome it. Considering the project will go underground and elevated, the fare should have been higher," as reported by the newspaper.

The bullet train project between Mumbai and Ahmedabad will be spread out across 508 km and will have 12 stations, including BKC, Thane, Virar, Boisar, Vapi, Bilimora, Surat, Bharuch, Vadodara, Anand, Ahmedabad and Sabarmati.

The ambitious project was announced in September last year by PM Modi in the presence of his Japanese counterpart Shinzo Abe. PM Modi said that the bullet train would be launched by 2022, coinciding with India's 75 years of independence. India will take a loan of Rs 88,000 crore from Japan to fund the Rs 1,10,000-crore project. The funding will be done by Japan International Cooperation Agency (JICA) at a low interest rate. India would have 50 years to repay the loan, with a grace period of 15 years.