The nine highway projects will cover a length of about 350 km at a cost of Rs 14,258 crore. Additionally, PM Modi will also inaugurate optical fibre internet services that will connect 45,945 villages in Bihar 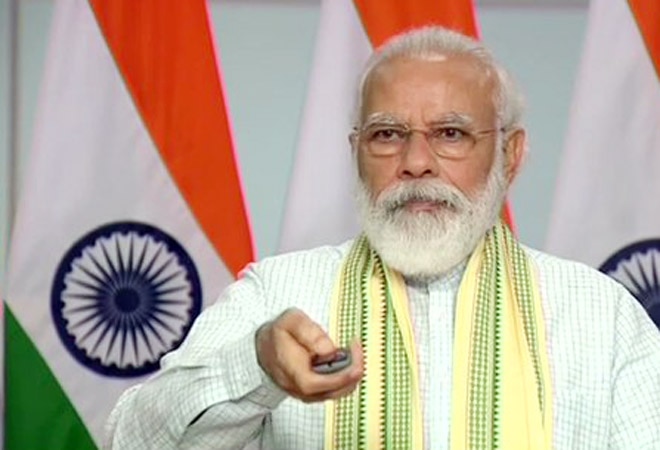 Ahead of the Bihar election, which is set to take place in October-November, Prime Minister Narendra Modi is scheduled to lay the foundation stone of nine highway projects through video conference. Additionally, PM Modi will also inaugurate optical fibre internet services that will connect 45,945 villages in the state on Monday.

According to information released by the prime minister's office (PMO), the nine highway projects will cover a length of about 350 km at a cost of Rs 14,258 crore. The PM's office stated that the proposed highway projects will pave the way for the state's development as they will enhance connectivity, convenience, and economic growth.

The PMO added that a special package for infrastructure development was also announced for Bihar state in 2015. The package included 75 projects worth Rs 54,700 crore of which 13 projects have been completed, work is undergoing for 38, and the rest are about to be launched.

With the completion of these infrastructure projects, all rivers in Bihar will have bridges and all major national highways will stand widened.

Further, giving details about the optical fibre internet services programme, the PMO said the project will enable a "digital revolution" to reach the state's remotest corner.

According to PMO, the Department of Telecom, Ministry of Electronics & Information Technology, and Common Service Centres (CSC) will execute the optical fibre network project in the state.

The CSC has 3,821 centres throughout Bihar which will utilise its workforce to provide internet service at every village in Bihar. This project will also entail the implementation of one wi-fi and five free of cost connections to government institutions like primary schools and Anganwadi centres among others, the PMO said.