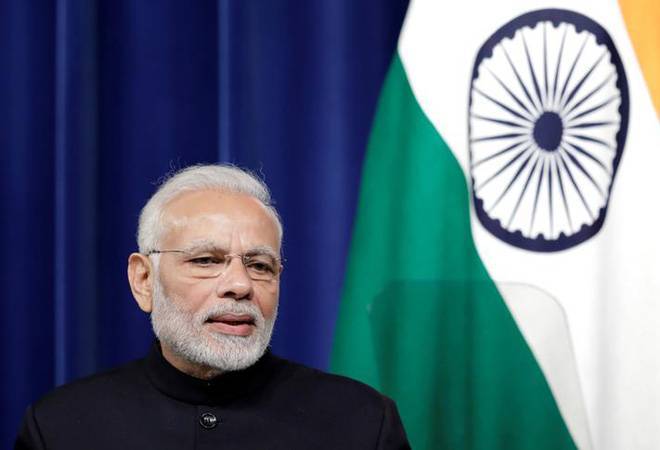 Almost 86 per cent of farmers in India are small and marginal and averagely hold land less than 1 hectare. The FPO is set up as collectivisation of small, marginal and landless farmers to help them overcome issues like access to technology,  quality seed, fertilisers, pesticides and finances during the agriculture production phase.

Moreover,  PM Modi will also lay the foundation stone of the Bundelkhand Expressway today in Chitrakoot, Uttar Pradesh.  It will be a four-lane access-controlled 296-kilometre road in the northern state. The 296 km long expressway is expected to benefit seven districts - Chitrakoot, Banda, Mahoba, Hamirpur, Jaloun, Oraiyah and Etawah.

As promised by the government in 2018, the Expressway will be supplementing the nodes of the UP Defence Industrial Corridor.  The road will pass through Chitrakoot, Banda, Hamirpur and Jalaun and will connect Buldelkhand to Delhi through the Agra- Lucknow and Yamuna Expressway. It is also expected to play a vital role in developing the Bundelkhand area.

The government had announced a Defence Industrial Corridor at Uttar Pradesh during the Investors Summit on February 21, 2018, in Lucknow. This will fulfill India's huge defence equipment requirements, like land systems, ships, submarines, fighter jets, helicopters, weapons and sensors which are worth $250 billion by 2025.

Lucknow, Jhansi, Chitrakoot, Aligarh, Kanpur, Agra are the six nodes the Government identified to set up the corridor initially. Jhansi and Chitrakoot are both being created in the Bundelkhand region. The biggest node in Jhansi. The government only bough uncultivated land , benefiting the local farmers.

Prime Minister Modi will also distribute assistive aids and devices to senior citizens (under the Rashtriya Vayoshri Yojana-RVY) and 'Divyangjans' (under ADIP Scheme) at a distribution camp at Prayagraj.

The PM-KISAN will also complete one year of the launch at the event.