Former RBI governor Raghuram Rajan says to grow exports, one needs to import things that go into these exports as cheaply as they can 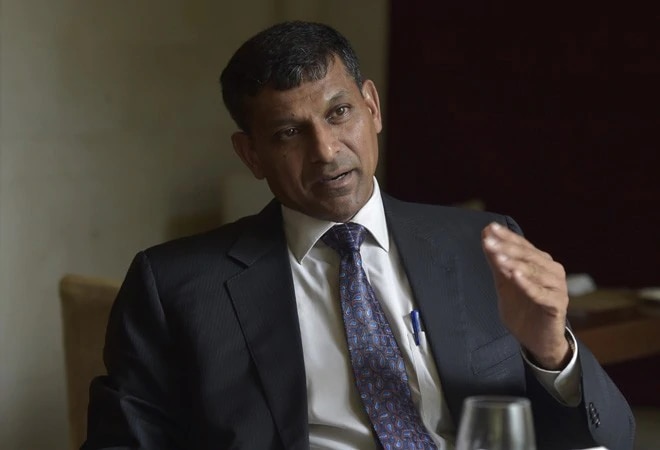 Former Reserve Bank of India governor Raghuram Rajan has cautioned against going in the direction of import substitution under the Atma Nirbhar Bharat initiative, saying the country had been on that path before but could not succeed.

"If the focus (under Atma Nirbhar Bharat initiative) is on import substitution by erecting tariffs, which we have done a lot of in the last few years, then I think it is a direction we have tried before and it has failed. I would caution against going in that direction," Rajan said, during a webinar by the Centre for Financial Studies at Bbhavan's SPJIMR.

Stressing on the importance of imports, Rajan said that to grow exports, one needs to import things that go into these exports as cheaply as they can. He said erecting tariffs and thinking only the right environment for production will make India an export power, will not help.

"China's rise as an export power came on the back of the assembly. It brought in the stuff, put it together and exported it out... to export, you have to import. Don't erect huge tariffs and focus on creating the right environment for production in India," he said.

According to Rajan, it's not time to report to signing free cheques but targeted spending, which can benefit the economy. "I think it is good to keep an eye on the overall spending and to be careful. This is not the time to have a free cheque book. But targeted spending can repay a lot if it is done wisely and carefully," he said.

He said governments must understand the overall impact of the coronavirus pandemic on common people's lives. "If a number of firms have shut down never to reopen again, the supply side of the economy is affected. If a number of households have stopped sending their kids to school because they can't afford to do so, that again inhibits our growth potential for the future as these are going to be poorly educated kids who are going to be capable of much less quality jobs," he stated.

Rajan said reform measures undertaken by the government to revive different sectors of the economy are good but they must be taken after considering views of all the stakeholders. People, critics, opposition parties, all have ideas and if the government builds a consensus, the rollout of such reform measures becomes easier and effective, he said.

He added India needs to fix its financial system, which requires urgent reforms. "It is pathetic that at 50% credit to GDP, we still don't have a healthy financial system. We are failing both in quantity as well as in quality," he said. Rajan said that inflation of 7.43 per cent is on the higher side, and that the RBI's stance on policy decisions has been "very accommodative".