RBI board may discuss interim dividend in next meet

There would be at least one board meeting of RBI before this fiscal comes to an end, the issue of interim dividend could be raised by government nominee directors in the meeting 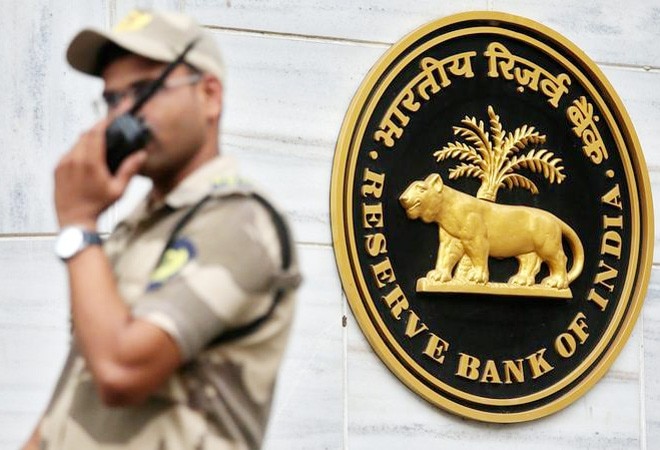 The issue of interim dividend may come up for discussion in the next Reserve Bank board meeting as the government struggles to meet its ambitious fiscal deficit target of 3.3 per cent amid revenue shortfall, sources said. Government finances have come under pressure due to moderation in revenue collection and a slew of measures taken to lift growth from over six-year-low of 4.5 per cent in the second quarter of the current fiscal.

As per the government's estimate, the country's GDP growth is seen dipping to an 11-year low of 5 per cent in the current fiscal as compared to 6.8 per cent in 2018-19.

There would be at least one board meeting of RBI before this fiscal comes to an end, the issue of interim dividend could be raised by government nominee directors in the meeting, sources said.

However, the board meeting would be preceded by Finance Minister Nirmala Sitharaman customary address to the central board of RBI to explain vision of the Budget to be presented on February 1. This traditional exercise takes places a few days after the Budget presentation every year.

According to sources, it has been an exceptional year during which several extra-ordinary measures including slashing corporate tax rate outside Budget were announced putting government finances under stress.

If the RBI board agrees to interim dividend based on their six-month performance, it would provide some financial relief to the government, sources added.

The RBI largely earns profits through its trading of currencies and government bonds. Part of these earnings are set aside by the RBI for its operational and contingency needs while the rest is transferred to the government in the form of dividend.

Last year in August, Governor Shaktikanta Das-led RBI central board gave its nod for transferring to the government a sum of Rs 1,76,051 crore, comprising Rs 1,23,414 crore of surplus for the year 2018-19 and Rs 52,637 crore of excess provisions identified as per the revised Economic Capital Framework (ECF).

The government got a higher dividend of Rs 95,414 crore during the current fiscal as against the budgetary estimate of Rs 90,000 crore.

In the July Budget, Sitharaman lowered the fiscal deficit target to 3.3 per cent of the GDP for 2019-20 as compared to 3.4 per cent projected in the interim Budget in February.

ALSO READ:Banks credit growth at 7.5% in fortnight to January 2: RBI