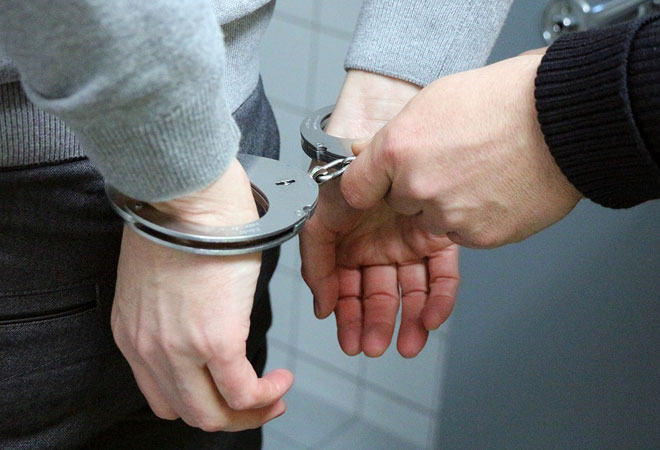 The Enforcement Directorate (ED) has arrested cryptocurrency trader Naisar Kothari on the charges of money laundering under Prevention of Money Laundering Act, 2002(PMLA) in a case related to online betting and hawala scam of over Rs 1,100 crore.

Three people, including one Chinese national, were arrested earlier in this case and a chargesheet has been filed against them in the PMLA Court. The accused were produced before the ED PMLA Court and the Court has granted enforcement custody of 10 days till 22 December 2020.

The ED has initiated investigation under PMLA against two Chinese firms -- Linkyun Technology Private Limited and Dokypay Pvt Ltd -- and others based on a FIR registered by Hyderabad CCS Police under sections 420 and 120B of IPC on the basis of a complaint received from one of the victims who had lost money by investing in a betting app.

Subsequent investigation had revealed that apart from providing payment aggregator re-seller services to banned apps in India, these Chinese-owned companies indulged in international hawala racket and illegal activities. Login credentials and dongles for HSBC Bank accounts and Payment Aggregators like Paytm, Cashfree, Razorpay, etc were shipped to China and were being operated from there.