RBI Governor Shaktikanta Das also said that he will do his best to supervise and regulate the NBFCs in a bid to boost investment and the economy. 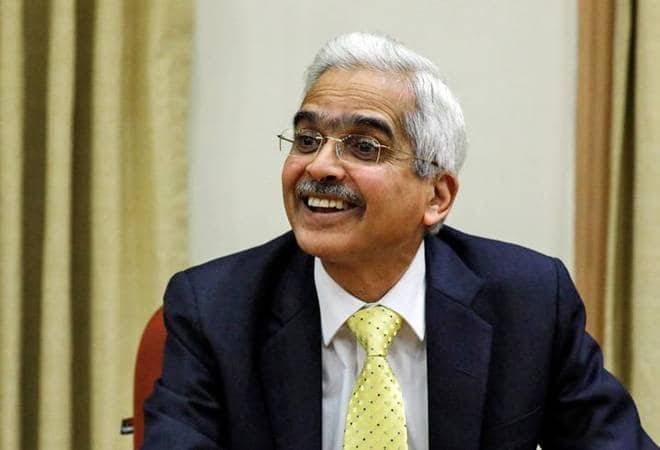 In the post-budget meeting on Monday, July 8, the Reserve Bank of India Governor Shaktikanta Das welcomed the government's decision to bring non-banking financial companies (NBFCs) under the Central Bank's regulation.

Das also said that he will do his best to supervise and regulate the NBFCs in a bid to boost investment and the economy. "The RBI will do its best to deal with this additional responsibility," said Das.

The meeting was headed by Union Finance Minister Nirmala Sitharaman along with other directors of the Central Board in which the FM highlighted the importance of coordination between the RBI and the government.

On July 5, FM Sitharaman in her maiden budget speech proposed to improve NBFC's access to funding by providing a limited backstop for the purchase of their assets. The government will provide a partial guarantee to state-owned banks for the acquisition of up to Rs 100 crore of highly rated assets of NBFCs.

Further, on the impact of prices of petrol and diesel on inflation, Das said it will take time for transmission to happen. He said that the Monetary Policy Committee (MPC) will meet in the first week of August, and will assess this. He further stated, "there could be a marginal increase, but it's not that, next day itself, it will impact inflation. It takes time for transmission."

In the Union Budget 2019, FM Sitharaman announced hike in fuel taxes, after which prices of petrol and diesel increased by at least Rs 2.4 and Rs 2.36 a litre respectively across metro cities.

The prices increased after Sitharaman raised excise duty and road and infrastructure cess by Rs 2 per litre on both the fuels.

On the capital infusion of Rs 70,000 crore in the PSBs, Das called it a positive development as the move would not only enable banks to maintain the capital they need to comply with the regulatory requirements, but it would alsogive enough capital to step up their lending and credit disbursement.