Karnataka, which accounts for about 20% of the total value of garments exported to overseas markets, has gone into a total lockdown from May 10 till May 24 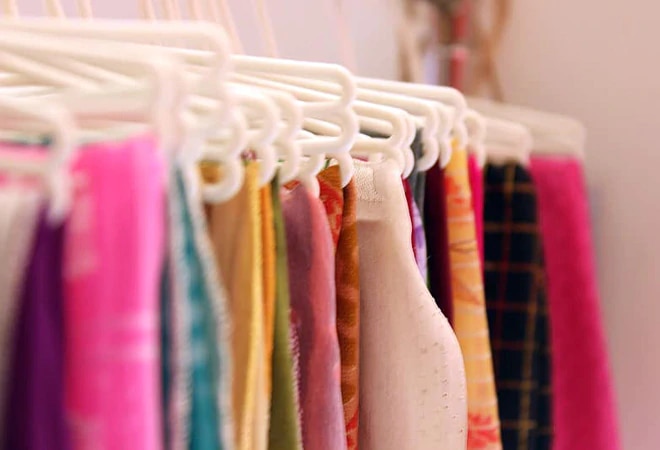 Karnataka, which accounts for about 20% of the total value of garments exported to overseas markets, has gone into a total lockdown from May 10 till May 24. Only industries classified as essential have been allowed to function in the state during the lockdown.

"Every state is following different norms. Now under Karnataka's revised lockdown regulations, no garment production has been allowed. We have appealed to the state government to allow us to operate the finishing and packing departments at least so that completed export orders can be sent out," said Clothing Manufacturer's Association of India's chief mentor Rahul Mehta. CMAI represents 20,000 retailers who also manufacture as well as those who are purely manufacturers.

"Once international orders are cancelled, it is very difficult to re-place them because of formalities such as letters of credit and bank facilities. International brands are very strict about delivery dates," he added.  India is a major garment producing country of the world although its volumes are far behind China and Bangladesh who export around $130 billion and $30 billion annually, respectively.

"Delhi-NCR, another hub for garment export, has been allowed to operate industries with restrictions, but it's complicated because rules of three different states apply here," said Mehta.

Other hubs include Gujarat, Tamil Nadu, West Bengal, Madhya Pradesh and Punjab. The industry, which is largely made up of MSMEs, has been one of the worst hit due to the pandemic. Industry insiders say they have got no benefits in the Rs 24.35 lakh crore stimulus package announced by the government last year to revive the economy.