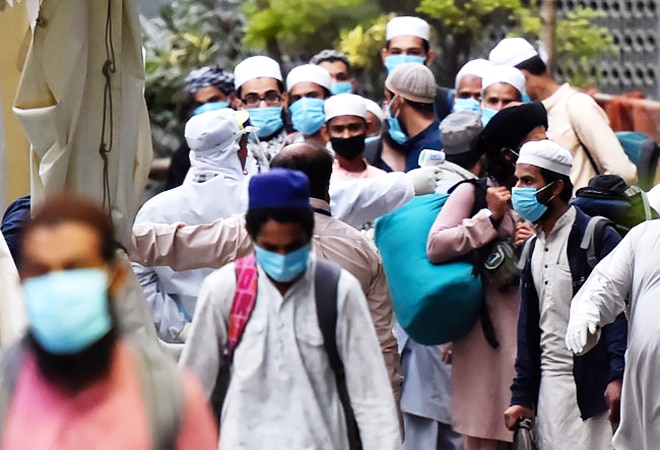 The Delhi Court has said that trial will start soon against 36 foreigners from 14 countries for attending Tablighi Jamaat congregation in the national capital. The court has framed charges against the foreigners for allegedly disobeying the government's guidelines in the wake of coronavirus pandemic. The court said that information regarding lockdown and social distancing norms were in the public domain and the accused were aware of the distancing norms.

"It has been mentioned in the chargesheet that around 1,300 devotees from various states and foreign countries were found residing at the Markaz premises without maintaining any social distancing or using a facial mask, hand sanitisers, etc, even though there was an invocation of an order under Section 144," the court said in its order.

The court also stated documents and statements recorded under Section 161 Cr.P.C., prima facia reflect that the accused were negligent and did not take due care precautions by not following the directions and guidelines of the authorities, thereby leading to the spread of coronavirus disease amongst themselves and others. "In these facts and circumstances, prima facie offence punishable under Section 269 IPC is made out against the accused", the court added.

However, they were discharged for offences under section 14 (1) (b) (violation of visa norms) of Foreigners Act, sections 270 (Malignant act likely to spread infection of disease dangerous to life), and 271 (Disobedience to quarantine rule) of IPC.

"No evidence of visa term violation register relied upon by the prosecution only corroborates the fact of their presence or attendance at the  Tablighi  Jamaat,  but it nowhere shows that the aforesaid accused had violated the conditions mentions in para no.  1.25  of the  Visa  Manual,  2019,  which provides that foreign nationals granted any type of visa and  OCI  cardholder shall not be permitted to be engaged themselves in  Tablighi  Work," the court said in the order.

Punishment for the offences for which they have been charged ranges from six months to eight years of imprisonment.

The court discharged eight foreign nationals from six countries of all charges under which they were charge-sheeted in the absence of any record or any credible material against them.