Kashmir's tourism sector is going through one of its worst phases due to the prevailing situation after the Centre abrogated provisions of Article 370 of the Constitution and reorganised the state into two Union territories, J&K and Ladakh 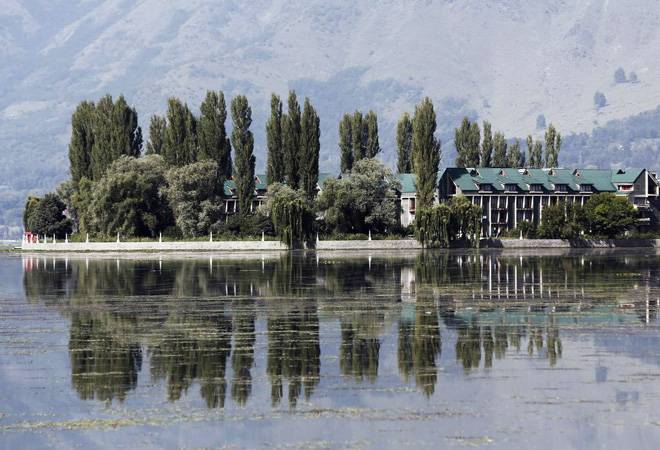 A week after Jammu & Kashmir reopened for tourism, post the revoking of Article 370, the state is hoping to woo government employees looking to claim leave travel concession (LTC). "Central government employees can fly to Jammu and Kashmir under LTC allowance scheme till September 2020. Paradise awaits you," read an advertisement released by the Department of Tourism of the J&K government, The Hindu reported.

Although the peak season for domestic tourists to the J&K has ended, the winter snowscapes of old favourite Gulmarg may draw some bravehearts. Previously, in February, the government had said that central government officials availing of the LTC benefit to travel to J&K, the North-East region and the Andaman islands no longer have to limit themselves to the national carrier - even private airlines can now be considered for travel to these destinations.

Kashmir's tourism sector is going through one of its worst phases due to the prevailing situation after the Centre abrogated provisions of Article 370 of the Constitution and reorganised the state into two Union territories, J&K and Ladakh. The bifurcation comes into effect on the midnight of October 31.

Days before announcing this landmark decision, the state administration had issued a security advisory on August 2 directing Amarnath pilgrims and tourists to leave Kashmir as soon as possible, citing a terror threat in the Valley. According to officials in the Tourist Department, about 20,000-25,000 visitors were present in the Valley, which was in its peak tourist season. Since then, the Valley is without tourists, which has brought the industry - believed to be the backbone of Kashmir's economy - to its knees.

On October 10, the Home Department's advisory asking tourists to leave the Valley was lifted, following J&K Governor Satya Pal Malik's directive to that effect. Although mobile phone connectivity was recently restored in the Valley after more than 70 days of restrictions on communication, terrorist attacks remain an ever-present danger. Since Monday multiple attacks have been carried out against migrant workers in the Shopian and Pulwama districts.

J&K Police chief Dilbag Singh said earlier this month that 200-300 militants are active in the state and Pakistan has intensified cross-border firing to push in as many of them as possible before the onset of winter.