PMC Bank scam: HDIL Chairman and MD Sarang Wadhawan had talked to PMC bank's management regarding the resolution plan to monetise these assets thereby clearing the loans so that the depositors' money is safe, the company claimed in the statement 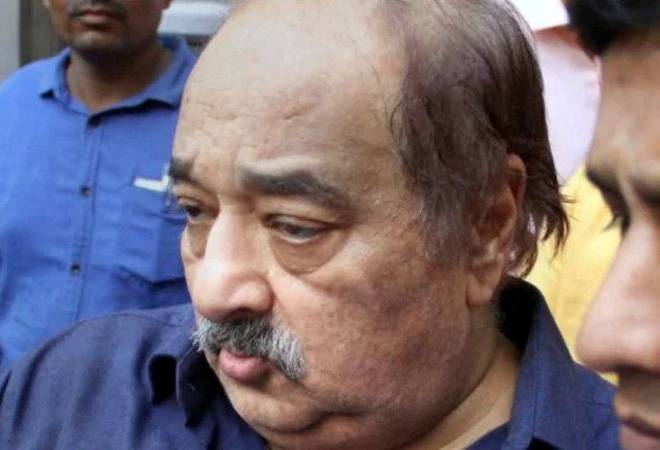 Debt-ridden Housing Development and Infrastructure Ltd (HDIL) has hired property consultant Knight Frank to carry out the valuation of its 40 properties secured with the scam-hit Punjab and Maharashtra Cooperative (PMC) Bank. The properties have been securitised with PMC Bank for loans.

"Knight Frank, a multinational company and a pioneer in the residential, commercial and agricultural property reports and bespoke consultancy projects has been hired by HDIL to carry out the valuation of their 40 properties. These 40 properties have been securitised with PMC Bank for the loans. The valuation report will be submitted to HDIL in 7 to 10 days by the company," HDIL said in a statement.

Knight Frank is likely to submit the valuation report to HDIL in 7 to 10 days.

"While the principal loan is around Rs 2200 crore and the case is over Rs 4,500 crore, the securitise property estimated is over Rs 7000-8000 crore," company sources told India Today.

The realty player's chairman and managing director Sarang Wadhawan had met the PMC administrator, some days before he got arrested by the Economic Offences Wing (EOW). Wadhawan during the meeting had clarified to the bank's management that all HDIL loans taken from PMC bank were secured.

The 40 properties namely from Vasai, Thane, Navi Mumbai and Kerala were securitised with the bank from 2010-2018. Wadhawan had talked to PMC bank's management regarding the resolution plan to monetise these assets thereby clearing the loans so that the depositors' money is safe, the company claimed in the statement.

The valuation of just 18 out of 40 properties has been done between 2010 to 2018. The mortgage value of these assets was around Rs 1,300 crore while the property valuation was around Rs 2,200 crores, the statement added.

"The current value of the 18 valued properties will cross over Rs 3500 crore approximately, while other 22 properties would be another Rs 4000 core," HDIL sources said.

Rakesh and Sarang Wadhawan are currently lodged in the Arthur road prison as their custodial remand with EOW ended on Wednesday and they were sent to judicial custody.