Special Judge Arvind Kumar refused to grant the relief to Gupta whose judicial custody expires on Saturday and an order is yet to be passed on it. 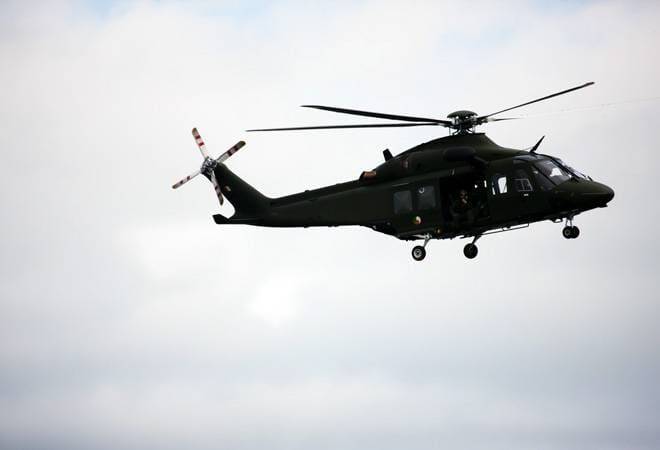 Special CBI Judge Arvind Kumar issued production warrant against Gupta after Tihar Jail authorities, where he is lodged, could not produce him.

The court directed the jail authorities to present him before the court on Monday.

The Enforcement Directorate had said Gupta's alleged role in the case came to light on the basis of disclosures made by Rajiv Saxena, who has turned approver in the case. He was deported from the UAE and arrested by the agency here.

"During the course of investigation, Saxena, in his statements, stated that Interstellar Technologies, a company which received the AgustaWestland kickbacks, was controlled by accused Gautam Khaitan and Gupta," the agency had claimed.

The ED had alleged that in connivance with Khaitan, a lawyer, the proceeds of crime after being received in the accounts of Interstellar were further transferred by Gupta through various companies in different countries.

The agency had claimed that Saxena has also produced two diaries, some loose sheets and other documents and a pen drive, which as per him pertained to accused Gupta and contain information related to laundering of kickbacks in AgustaWestland scam.

"Gupta during the period when kickbacks were received in the accounts of Interstellar through IDS Tunisia had direct dealing with Interstellar and kickbacks from Agusta had been transferred to several entities/ persons having direct links with him," it had claimed.

The agency had also alleged said the conduct of the accused has been non-cooperative and his replies were contrary to records.