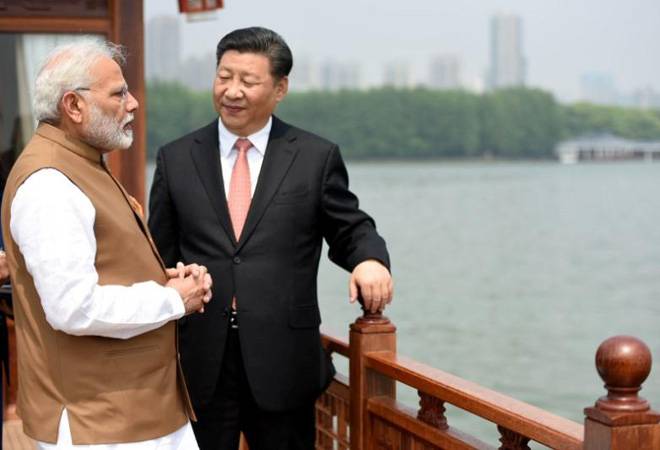 Taking a jibe at the PM, Rahul Ganhi tweeted PM Modi's diplomacy with China was all about -- 'Swing with Xi in Gujarat, Hug Xi in Delhi and bow to Xi in China'.

What happened to the Wuhan spirit ?

The Wuhan Summit held last year in April had delineated an amicable relationship between India and China after it had worsened during the 73-day Doklam military stand-off in 2017, with Modi and Xi agreeing on "prudent management of differences".

Another Congress leader Manish Tewari shared a picture of PM Modi with Xi  in which both the leaders are chatting while sitting on a swing, saying "muscular diplomacy".