According to ministry sources, the Air India management and employee unions have sent a bunch of proposals to the ministry of civil aviation (MoCA). 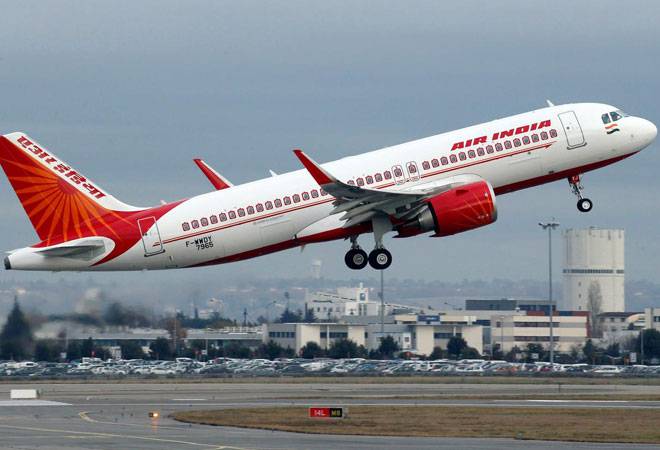 Last week, finance minister Nirmala Sitharaman said that the government is aiming to sell loss-making Air India by March next year. The statement of the finance minister, who is part of the four-member GoM (group of ministers) working out on modalities for stake sale, doesn't echo with the aviation ministry officials.

There are plenty of roadblocks that are needed to be cleared before the sale process starts.

According to ministry sources, the Air India management and employee unions have sent a bunch of proposals to the ministry of civil aviation (MoCA).

These proposals include medical facilities for the current and retired employees, the arrears of pilots, demand for a two-year lock-in period, and continuation of the scheme that offers complementary tickets to employees.

For instance, the employees are not sure about what will happen to the medical facilities offered by the airline to its current and retired employees under a new buyer.

But the question is whether the new buyer would be willing to bear the burden.

Another demand being made by the employees pertains to the lock-in period.

Current employees want the lock-in period to be increased to two years. It includes one-year guaranteed employment by the new owner, and in the second year, employees should be given an option to choose between VRS (voluntary retirement scheme) and one-year extension.

It may be noted that lock-in period of one year in the last EoI (expression of interest) led to the failure of Air India's disinvestment in 2018.

The other issue is arrears. Around July 2012, Air India started to withhold 25 per cent salary of its pilots and first officers flying wide-body aircraft because the airline was making losses.

The national carrier, however, promised that the productivity-linked incentives would be paid back once the airline turns profitable. Since then, the airline has never been profitable.

In 2018/19, the carrier posted net loss of Rs 8,400 crore. Recently, the Supreme Court has referred the matter to the National Company Law Tribunal (NCLT) after an employee threatened to initiate bankruptcy proceedings against Air India in case the arrears are not cleared.

As part of the employees' perks, a large number of Air India staff - retired and current - is entitled for complementary tickets every year. These tickets vary from four to 16 per employee per year covering both domestic and international travel.

The entitlement is linked to the rank of the employee. The mechanism works on the basis of seat availability, which means that preference is given to paying customers over employees.

Given that Air India's PLF (passenger load factor) ranges from 75-80 per cent, 20-25 per cent of seats remain empty (and can be occupied by non-paying employees). It is argued that this scheme doesn't actually result in revenue loss for the airline.

MoCA, along with the DIPAM (department of investment and public asset management) are tasked to prepare EoI for selling the national carrier. Given the nature of proposals sent by AI, the floating of EoI, which is going to be the first concrete step towards the disinvestment process, is not expected to come before at least a month, as per sources.

Once the EoI is made, it has to be approved by the home minister Amit Shah-led GoM. Till now, the panel has met just once to discuss the process.

It is likely that they might turn down some of these proposals, and that would antagonise the employees and management. But the panel might need to take some tough decisions if it's serious about selling Air India this time.