While these stolen devices might not find their way back to the store and may be stripped for parts, it is very likely that the iPhone would be dumped for fear of tracking 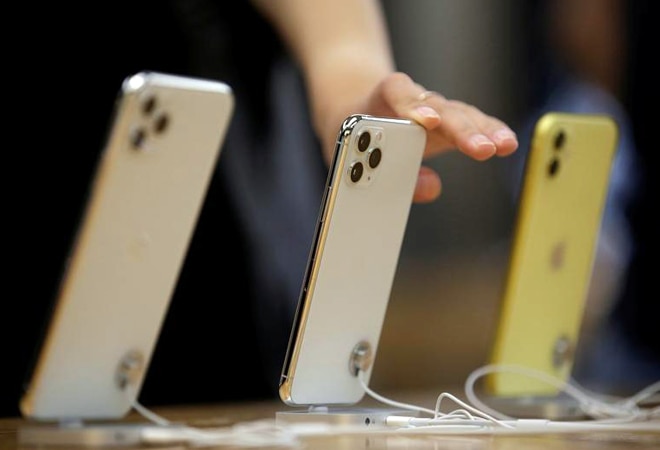 On Saturday, a group of attackers ransacked the Wistron plant that assembles iPhones in Kolar. Among other damages, the attackers who went on a rampage over unpaid dues, reportedly stole thousands of iPhones. The police complaint said that the majority of the losses came from the looting of the premium devices.

This is not the first time such reported looting has happened for Apple. The US giant, along with other high-end brands has always been at the receiving end of attacks and looting. Even during the unrest that took place after the death of George Floyd in Minneapolis, US, Apple stores were attacked and looted in Washington DC, Los Angeles, San Francisco, New York and Philadelphia. The company decided to close a majority of its US stores.

But Apple is known for -- among other things -- its phone tracking feature. Apple operates a proximity software that disables a device when it is illegally taken from a store. "This device has been disabled and is being tracked. Local authorities will be alerted," is a message that the looter would be greeted with.

While these devices might not find their way back to the store and may be stripped for parts, it is very likely that the iPhone would be dumped for fear of tracking.

Apple has taken multiple steps to ensure that their phones are worthless once they are stolen. The 'Find My iPhone' functionality enables users to track down an iPhone. Apple says that if the device is missing then it must be put in Lost Mode that will lock the phone immediately and start tracking its location. The company also provides useful tips to users who lose their phones.

However, for one to track down their stolen or missing iPhone they will have to turn on the Find My feature. If it is not on then once stolen, it will be hard to locate. If it is activated then one can go to the Find My app on another Apple device. Once you start the feature, you can find its location on the app. Once spotted, you can have the device play a sound to help somebody near it find the phone.

If you 'Mark As Lost' your device, then you can remotely lock the phone with a passcode and display a custom message on the missing device's Lock screen. It will also keep track of the device's location. If Apple Pay has your credit, debit or prepaid card details added then the ability to make payments through Apple Pay is also suspended.