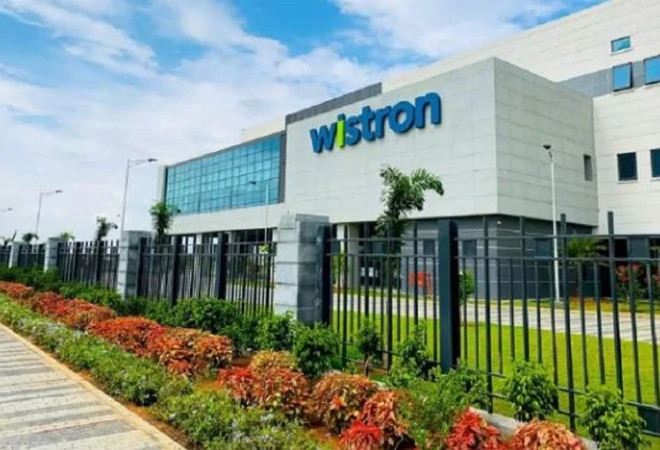 Apple iPhone manufacturer Wistron suffered losses to the tune of Rs 50 crore after violent protests at its facility in Karnataka. Thousands of contract workers had gathered on Saturday at the iPhone manufacturing facility of Wistron Corporations on the outskirts of Bengaluru to protest against unpaid salaries.

As police arrived, the crowd turned violent with a video depicting acts of stone pelting, and vehicles, equipment and furniture being damaged. The protest that also urged for better working hours, witnessed thousands of iPhones being stolen.

Although a complaint was registered at the local authority, the incident caused Apple to dispatch additional team members and auditors to the facility for a detailed investigation. The company also said on Monday that it was looking into the allegations against Wistron and whether the manufacturer had disregarded any supplier guidelines. Wistron is one of Apple's top global suppliers, and has been manufacturing iPhones in India for almost four years, being one of the success stories for the 'Make in India' initiative.

Having said that, Wistron told the Taiwan Stock Exchange on Tuesday that major production facilities as well as the warehouses had not suffered damages as serious as the local media was reporting it to be. As per its claims, the losses are initially estimated at $100-200 million; approximately Rs 26-52 crore.

"The company has cooperated with the relevant authorities and the police investigation and continues to negotiate with the insurance company," Wistron added, without elaborating. While Wistron's shares fell by about 2.5 per cent in early Asia trade, the company is working painstakingly to get the plant back to functionality.