Women can now be permanently commissioned in Indian Army

he order specifies grant of permanent commission to Short Service Commissioned (SSC) in all the ten streams of Indian Army including Army Air Defence (AAD), and Intelligence Corps 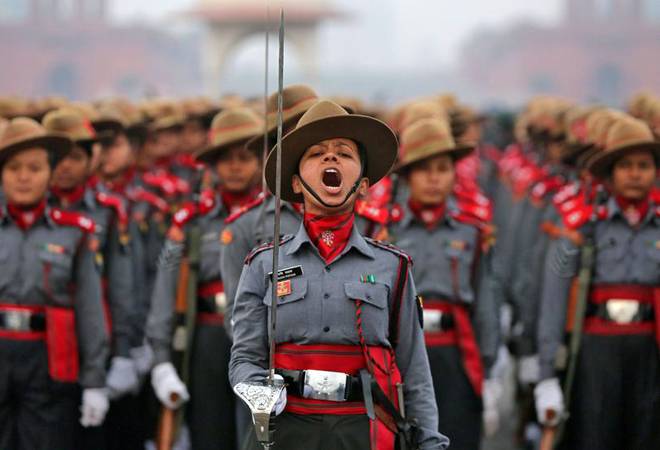 Women in Indian Army to be permanently commissioned

The order has led the Indian Army to alter existing policies on training, physical endurance, posting and service courses to balance out the service conditions of both male and female officers. The Indian Army said in a statement that the Army Headquarters has already set in motion a series of preparatory actions for the Permanent Commission Selection Board.

The selection would be scheduled once all the eligible SSC Women Officers exercise their option to complete requisite documentation. "The Indian Army is committed to provide equal opportunities to all personnel including Women Officers to serve the nation," the Army said.

Till now, women could enter the Indian Army only through Short Service Commission (SSC) and could serve for not beyond 14 years. Even if their tenure was extended, they could not receive permanent commission. Indian Army has only 3.89 per cent of women, while Navy has 6.7 per cent and the Air Force has 13.28 per cent, not including medical, dental corps and nursing service.

'Is that your definition of ethics?' says Ratan Tata as he laments migrant crisis, pandemic layoffs

Now, a calculator to measure nutrients in dal tadka, other Indian meals!