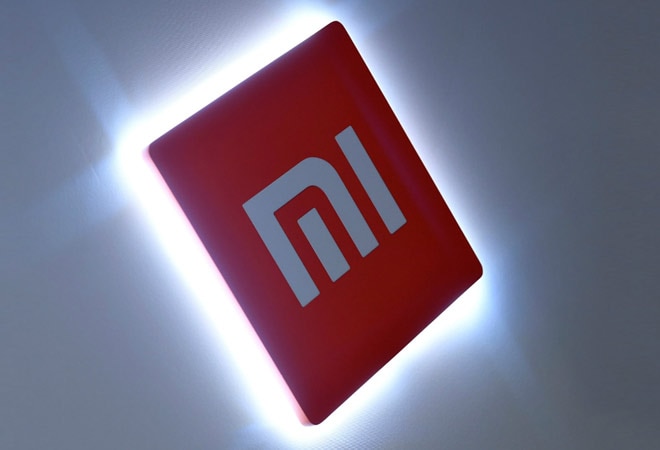 The Chinese giant expects the initial phase of investment to be RMB 10 billion. Xiaomi CEO Lei Jun will serve as the CEO of the electric vehicle business, stated the company.