The Bill was passed by the Rajya Sabha on Wednesday but on account of a typo it has been sent back to the Lok Sabha, which had previously cleared it on July 23. 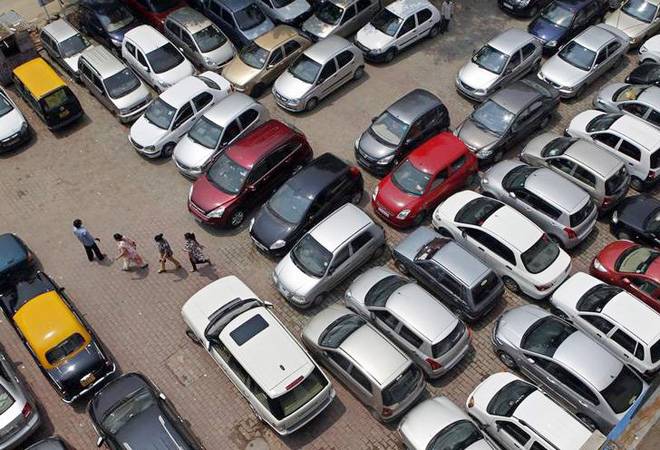 The Motor Vehicles (Amendment) Bill, 2019, which aims to make Indian roads safer, and force people to become a little more disciplined while driving, was passed by the Rajya Sabha on Wednesday with 108 votes in favour and 13 against it. The next step typically would have been to get President Ram Nath Kovind's nod to make it a law but due to a typo the legislation has been sent back to the Lok Sabha, which had previously cleared it on July 23.

The Bill, which was passed with three amendments, provides for stricter penalties for traffic-related violations, the setting up of a Motor Vehicle Accident Fund to provide compulsory insurance cover to all road users, improving services using e-Governance and guidelines for taxi aggregators - something missing in many states at present - as well as other reforms under the proposed National Transportation Policy.

"In the area of road safety, the Bill proposes to increase penalties to act as [a] deterrent against traffic violations," the government said in a statement on Wednesday, adding that "Penalty regarding motor vehicles is to be increased by 10 per cent every year". Here's what traffic offenders will soon have to shell out:

He also reiterated that the Bill would, in no way, encroach upon the powers and authorities of the states -- including the right to levy vehicle registration charge and permit fee, besides posting of officials -- but would rather empower them. "Not a single penny of state revenue would be taken by the Centre," he asserted.

The Motor Vehicles (Amendment) Bill, 2019, is based on the recommendations of the Yoonus Khan-led Group of Transport Ministers (GoM) of States constituted by the ministry to address the issue of road safety and to improve the facilitation of the citizens while dealing with transport departments. On the basis of recommendations of the GoM and other pressing requirements, the Modi government had introduced the Motor Vehicle (Amendment) Bill 2016, which was passed by the Lok Sabha in April 2017. But the legislation got stuck in the Rajya Sabha and lapsed with the dissolution of the 16th Lok Sabha.