The space warfare exercise has been named as IndSpaceEx, and all military stakeholders, including those from the scientific community, will participate in it 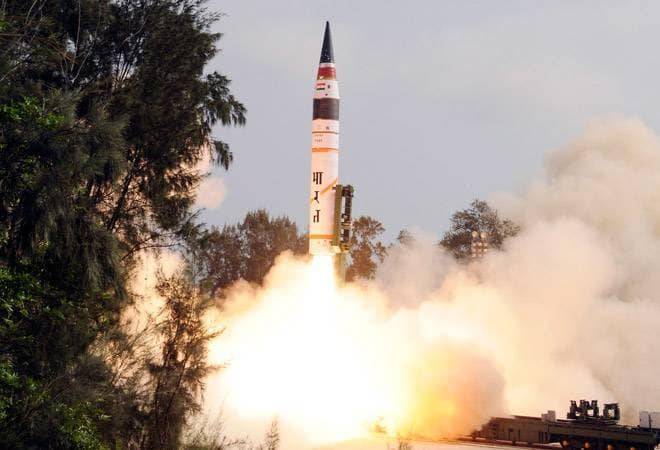 The purpose of the exercise is to understand the possible challenges in space warfare and to counter China's growing influence in this domain.

To counter growing threats arising from China's growing space capabilities, India will organise its first ever simulated space warfare exercise in the last week of July. The development is significant as it comes after India constituted an all-new tri-service Defence Space Agency in March following a successful launch of an anti-satellite missile under "Mission Shakti: Space debris to vanish in 45 days, says DRDO chief" 'Mission Shakti'

The space warfare exercise has been named as IndSpaceEx. All military stakeholders, including those from the scientific community, will participate in it, reported Times of India. The purpose of the exercise is to understand the possible challenges in space warfare and to counter China's growing influence in this domain, which poses a major threat to India's national security interest.

"The main aim of the exercise, to be held in the last week of July under the aegis of the Integrated Defence Staff of the defence ministry, is to assess the requisite space and counter-space capabilities that are needed by India to ensure we can protect our national security interests in this final frontier of warfare," the daily quoted a senior official as saying.

China is working aggressively towards developing its military capabilities in space, which not only threaten India's national security but also pose a threat to the United States' supremacy in the outer space. The country launched a rocket loaded with seven satellites from the sea on June 5.

Defence experts suggest that India also needs to focus on protecting our space assets, and that IndSpaceEx could pave way for more clarity on understanding challenges in this domain.

India had recently demonstrated anti-satellite missile capability by shooting down a live satellite orbiting at an altitude of 300 km. Addressing the nation on March 27, PM Modi said "...shooting down a low earth orbit satellite is a rare achievement for the country." The operation was carried out as part of Mission Shakti, which was led by the Defence Research and Development Organisation (DRDO).

"India's anti-satellite missile test is a reflection of the country's growing capability to develop critical technology and it will act as a good deterrence," DRDO Chairman G Satheesh Reddy said, adding that clearance for the project was given over two years back.

Tata MF resorts to side-pocketing; what should investors do?