The policy would have some financial implications as the government may provide incentives for use of frontier technologies like artificial intelligence, Internet of things, and robotics. 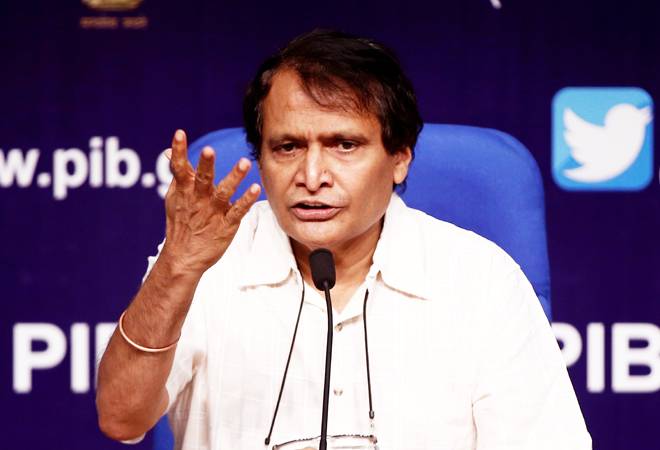 The commerce and industry ministry has sent the final proposal of new industrial policy to the Cabinet for approval, Union minister Suresh Prabhu said.

"We have sent the final Cabinet note. We have also prepared an action plan for the implementation of the policy," Commerce and Industry Minister Suresh Prabhu told PTI.

The policy would have some financial implications as the government may provide incentives for use of frontier technologies like artificial intelligence, Internet of things, and robotics.

It aims at promoting emerging sectors and modernising existing industries. It will also look to reduce regulatory hurdles, cut paper work and support emerging and new sectors. The ministry would be setting up an elaborate machinery including a steering committee for effective implementation of the policy.

As part of the policy, industrial health clinics could be set up to deal with sickness in the micro, small and medium enterprises (MSMEs) which are the backbone of the country's industrial architecture.

The Department of Industrial Policy and Promotion (DIPP) in August last year floated a draft industrial policy with an aim to create jobs for the next two decades, promote foreign technology transfer and attract $100 billion FDI annually.

It would be outcome oriented actionable policy that provides direction and charts a course of action for a globally competitive Indian industry that leverages skill, scale and technology.

The development assumes significance as India is aiming at increasing the contribution of manufacturing sector in the GDP to 25 per cent by 2020, from the current level of about 16-17 per cent.