Supporting RBI Governor Raghuram Rajan's focus on containing price rise, Bajaj said if inflation is high, the poor and the fixed income earners will suffer the most. 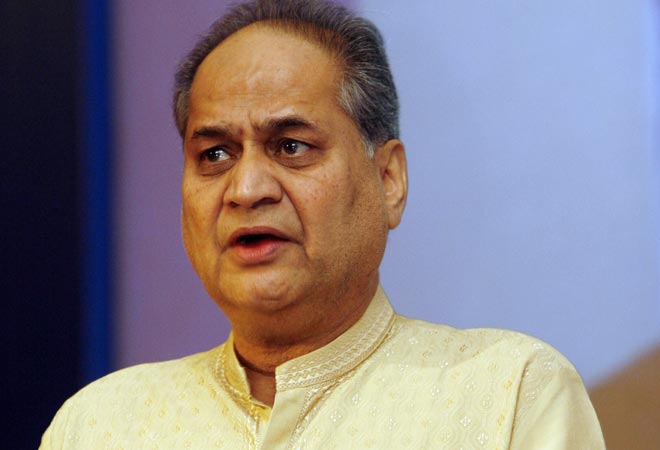 Striking a note different from that of his peers, industry leader Rahul Bajaj on Wednesday said any decision on rate cuts should be left to RBI Chief Raghuram Rajan and he knows the issue better than the government.

Stating that Rajan wanted to control inflation which hurt the poor most, the outspoken industrialist also lashed out at the banks for not passing on the entire benefit of RBI's previous rate cuts to the customers. "The best person in India today to decide (on rate cuts) is the present Governor of RBI... He knows better than the government, he wants to control inflation," Bajaj Auto Chairman said while speaking at the Economist India Summit.

Supporting Rajan's focus on containing price rise, Bajaj said if inflation is high, the poor will suffer the most (and) the fixed income earners will suffer the most. He hit out at banks for not passing the entire benefits to consumers of the three rate cuts totalling 75 basis points that RBI has effected since January.

"How much has the banks passed on the customers? Why haven't they passed it on?" he asked. Various industry leaders and chambers have been asking for interest rate cut and have also sought the government intervention in this regard. The government has also been pitching for further rate cuts by RBI. However, Finance Minister Arun Jaitley on Tuesday said it was the domain of the Reserve Bank to set monetary policy.