Chinese exports saw a robust performance in the second half of last year, helped by strong demand for Chinese goods and coronavirus-related disruptions to production in other countries 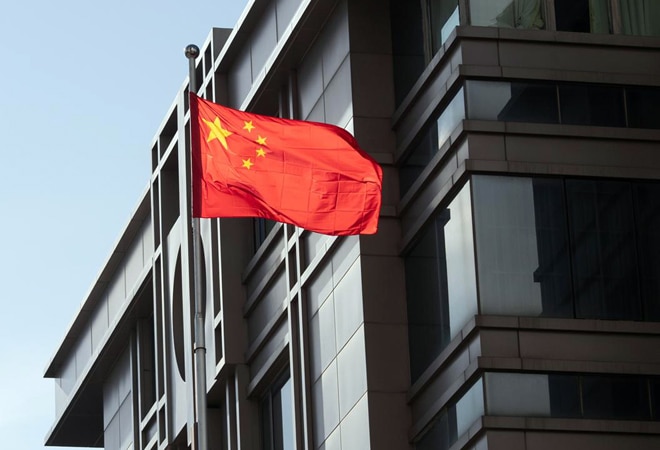 China's exports likely grew solidly in December but at a slower pace than in the previous month, as demand from its coronavirus-hit trading partners cooled, while imports held steady, a Reuters poll showed on Monday.

Exports likely rose 15% from a year earlier, according to a median forecast in a Reuters poll of 25 economists, cooling from a 21.1% jump in November.

"We think the recovery of global growth in previous months has likely continued to support export growth, but the higher demand for consumer goods before the holiday season may have unwound in December, which could be a small drag to export growth in December," Goldman Sachs economists said in a note.

Analysts also said export growth was coming from a high base this time last year, likely weighing on the headline number.

The forecast came in line with more modest growth in new export orders in manufacturing surveys in December.

Imports likely rose 5% in December versus a year ago, the poll showed, still at a moderate pace but marginally higher than 4.5% in the previous month.

China's trade surplus is expected to have narrowed a bit to $72.35 billion in December from $75.40 billion in November, according to the poll. The data will be released on Thursday.

Chinese exports saw a robust performance in the second half of last year, helped by strong demand for Chinese goods and coronavirus-related disruptions to production in other countries. China managed to get the virus under control with strict lockdowns last year after the initial outbreak in late 2019 and early 2020.

Some worry a recent rally in the local currency could squeeze exporters' profits and reduce overseas orders.

The onshore yuan strengthened 6.7% in 2020 -- its first annual rise in three years. The yuan appreciation since May has led to sharp losses for some exporters, China's foreign exchange regulator said last month in a survey of foreign trade companies in eastern Shandong province.

But UBS economist Tao Wang expects Chinese exports to grow a robust 10% in 2021, up from about 3% in 2020, as the global economy recovers with the help of multiple vaccines.

Also read: India should invest in primary healthcare in Budget 2021: WHO's Swaminathan