According to the 14th Five-Year Plan, China is planning to spend about 190 billion yuan (about USD 29.3 billion) in the 2021-2025 period on transportation infrastructure projects 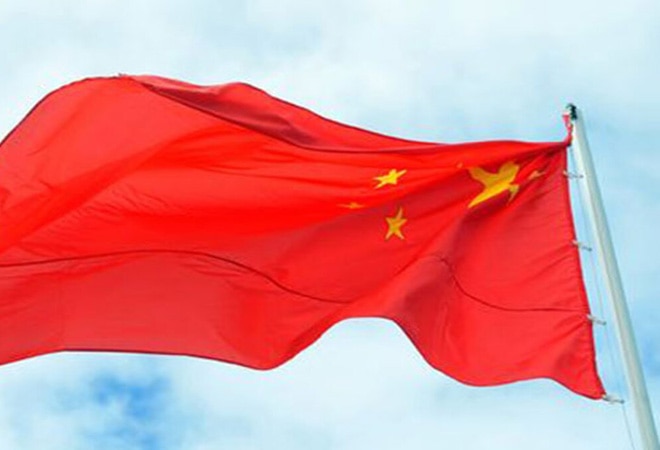 China is planning to spend big in Tibet as its new Five-Year Plan has allocated about USD 30 billion to ramp up the infrastructure in the remote Himalayan province, including building new expressways and upgrading the present ones which have been laid out till the Indian borders.

According to the 14th Five-Year Plan, China is planning to spend about 190 billion yuan (about USD 29.3 billion) in the 2021-2025 period on transportation infrastructure projects.

The money will be used on building new expressways, upgrading existing highways and improving the road conditions in rural areas, among other fields, state-run Xinhua news agency reported, quoting the regional transportation department in Tibet.

By 2025, the total mileage of highways in Tibet will exceed 120,000 km, and that of expressways will exceed 1,300 km, the department said in a statement. A comprehensive transport system that is convenient, fair, shared, safe and green will generally take shape by 2025, it added.

With strong support from the central government, Tibet's transportation infrastructure saw marked improvement in the 2016-2020 period, it said.

A senior Chinese official announced on Saturday that China will operate bullet trains in Tibet, close to the Indian border in Arunachal Pradesh, before July this year, marking the opening of high-speed train services to all Chinese mainland provincial-level regions.

China is developing its train network in Tibet, connecting its remote parts with Chinese mainland.

In December last year, the track-laying work was completed for a railway line linking the cities of Lhasa and Nyingchi in Tibet close to the Arunachal Pradesh border.

Tags: China | China to invest $30 billion for infra development in Tibet over next 5 years

'Women belong in the kitchen': Burger King apologises for sexist tweets after backlash