Cigarette sales may end in 10-15 years in many nations, says Philip Morris CEO 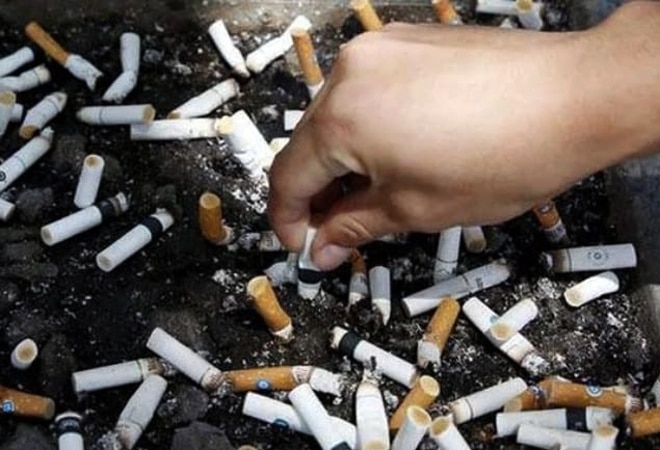 Tobacco company Philip Morris International Inc's CEO Andre Calantzopoulos has said that cigarette sales could end within a span of 10-15 years in many nations with "right regulatory encouragement and support from civil society".

Speaking at the Concordia Annual Summit, which brings together leaders from the world of business, politics, and NGOs, for a dialogue, Calantzopoulos expressed that "a future in which cigarettes are obsolete is within reach" adding that "with right regulatory encouragement and support from civil society, we believe cigarette sales can end within 10 to 15 years in many countries."

He, however, cautioned that "political agendas and ideology are slowing progress and keeping millions of people uninformed."

Calantzopoulos debated that rather than having an "evidence-based conversation" on how to regulate novel products to help people quit smoking cigarettes, "we are often faced with an ideologically driven resistance from some public health organisations and some NGOs".

He asserted that over 11.2 million people had already switched to the company's main smoke-free product. "Many more have switched to other smoke-free alternatives that are better than continued smoking. This is a profound public health achievement," Calantzopoulos added.

He also cautioned that a smoke-free future is "not yet guaranteed" and will necessitate adherence to science, collaboration, and a "commitment to accelerate information to the people most directly concerned."

Philip Morris had also said earlier that it is pushing towards "smoke-free" products that are a far better choice than cigarette smoking.

The Marlboro-maker had signaled that cigarettes may start becoming obsolete within a decade in certain markets as smokers replace nicotine with alternative products.