Iran-US tussle: The rupee kitty with Iran began to shrink soon after India completely stopped crude oil imports from the country around six months ago 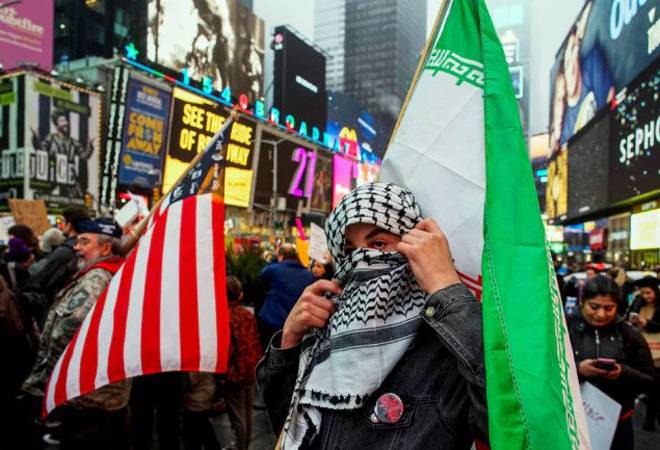 Amid the ongoing tussle between Iran and the US, the Indian exporters to Iran are worried. Indian exporters may find their payments getting blocked over the next three to four months. They are concerned about the rupee-denominated bilateral trade mechanism put in place by both the countries a year ago, as the rupee kitty with Iran, through which the payments to Indian exporters happen, is fast depleting. Unless an alternate mechanism is put in place, the Rupee-Rial trade might come to a grinding halt in a few months.

The rupee kitty with Iran began to shrink soon after India completely stopped crude oil imports from the country around six months ago. As per the agreement, India was supposed to import oil from Iran using a rupee-based payment mechanism where 50 per cent of the payment towards oil imports will be earmarked for clearing off the payments due to the exporters of other goods from India.

With the rupee flow in lieu of oil import payments drying up, it is only a matter of time before Indian exporters start experiencing payment problems.

"The biggest issue which is challenging India, irrespective of the new development in the Middle East, is the fact that we have stopped importing oil from Iran, which has limited the money available in the rupee account. We have been told that the money lying there will suffice our exports for the next three to four months. What happens thereafter is an issue," says Ajay Sahai, director general and CEO of Federation of Indian Export Organisations (FIEO).

India's main exports to Iran include rice, tea, steel and pharmaceuticals. The main import used to be crude oil as India used to meet about 10 per cent of its oil requirement from imports from Iran until recently.

However, Iran-US tension is also having its own problems for Indian exporters. "The kind of posture that the US President and the Iranian authority have adopted, it makes long-term commitment little difficult for exporters.  So far neither the insurance company nor the shipping companies are backing out, so there is no disruption either of the insurance or the shipping," Sahai says.

The exporters are watching the situation as any escalation in tension resulting in attacks on ships or the shipping lines could see the shipping insurance premium skyrocket, thereby disrupting the trade. The association of rice exporters is known to have issued an advisory to their members to be a little cautious in dealing with Iran.

"I spoke to tea exporters because tea is a new commodity going in pretty large numbers, and it seems right now there are no concerns. They are keeping their fingers crossed as what will happen next," Sahai adds.