Richer they are, lesser the tax: Jeff Bezos, Elon Musk, other rich Americans paid little to nothing

The analysis by ProPublica expose the stark disparity in the US tax system, letting magnates such as Jeff Bezos, Elon Musk, Warren Buffet, etc benefit from an intricate network of cracks in the tax code 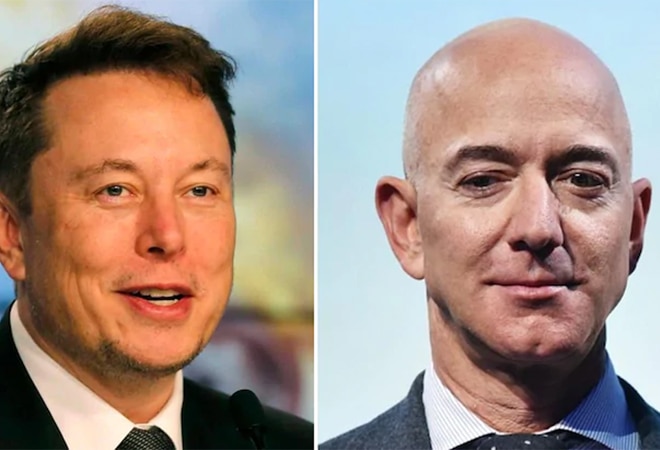 America's wealthiest executives such as Jeff Bezos, Elon Musk among others paid just a fragment of their fortune in taxes - $13.6 billion in federal income taxes on $401 billion of their wealth

Elon Musk, Jeff Bezos, and 23 other richest Americans paid little to nothing in federal taxes between 2014 and 2018, according to an analysis by non-profit investigative journalism organisation ProPublica.

The report was based on a lot of IRS tax filings. It further revealed that America's wealthiest executives paid just a fragment of their fortune in taxes - $13.6 billion in federal income taxes on $401 billion of their wealth.

The documents expose the stark disparity in the US tax system, letting magnates such as Jeff Bezos, Elon Musk, Warren Buffet, and Michael Bloomberg benefit from an intricate network of cracks in the tax code as well as the fact that US emphasises on taxing labour income contrary to wealth.

Much of the fortune the rich amass, like vacation homes, companies they run, yachts, and other investments, isn't reckoned as "taxable income" unless those assets are sold and a gain is realised.

Even then, there are myriad loopholes in the tax system that can restrict or wipe out all tax liability. The rare window into the ploy of America's top business moguls comes as President Joe Biden is attempting to revamp the tax code to increase taxes on companies and the rich.

Biden has suggested raising the top income tax rate to 39.6% from 37%. However, the documents as well as conclusions of ProPublica's analysis, as reported by the New York Times, could restore calls for the US president to contemplate a wealth tax.

Meanwhile, the news organisation did not disclose how it obtained the information, but stated that the documents were provided to it "in raw form, with no conditions or conclusions".

The outlet added that it had run the data past every executive whose details were included in the article.

"Every person whose tax information is described in this story was asked to comment," ProPublica said, stating that those who replied "all said they had paid the taxes they owed."