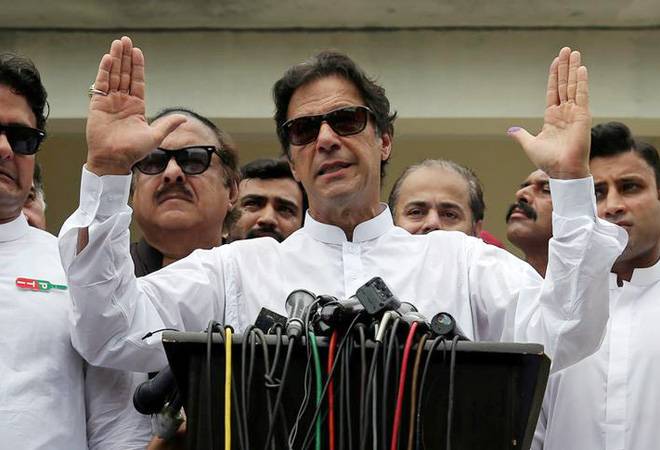 Pakistan's electronic media watchdog has banned the airing of advertisements featuring Indian artists as part of the country's protest against India revoking the special status of Jammu and Kashmir. The Pakistan Electronic Media Regulatory Authority (Pemra) circulated a letter dated August 14 on Wednesday announcing the ban. Pemra said that it already withdrew the permission for airing Indian channels and content on the directions of the Pakistan Supreme Court in October last year.

"However, it has been observed that advertisements of various products of multinationals which are either produced in India or carrying Indian characters/talent [are] being aired on electronic media," according to the Pemra letter. It further said that the government announced that it would observe the Independence Day on August 14 to express solidarity with Kashmiris and ads with Indian actors was a negation of official policy.

It said that currently ads of products like Dettol soap, Surf Excel powder, Pantene shampoo, Head & Shoulders shampoo, Lifebuoy shampoo, Fogg body spray, Sunsilk shampoo, Knorr noodles, Sufi, Fair & Lovely face wash, and Safeguard soap were being banned. It asked the companies that they can run the ads of those product by replacing the Indian characters, as it warned of action in case of violations.

Pemra's action is the latest in series of measures announced by Pakistan in reaction to revocation of special status of Kashmir by India. India has categorically told the international community that its decision on Jammu and Kashmir is an internal matter and has also asked Pakistan to accept it.