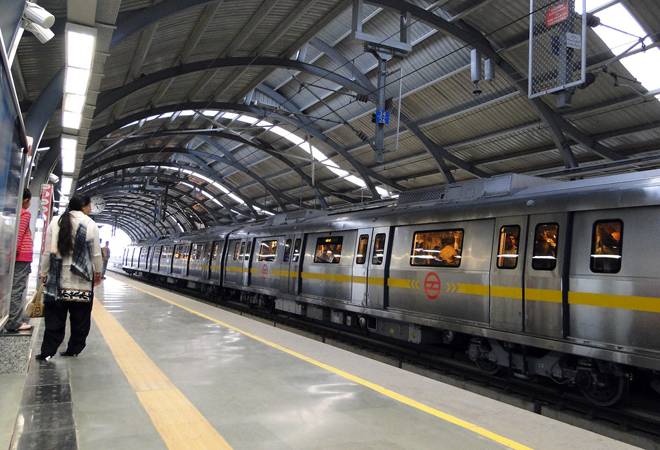 Delhi Metro on High Alert: About 28 lakh commuters use over 220 stations of DMRC daily to reach destinations in Delhi, Noida, Ghaziabad, Faridabad and Gurgaon.

Ahead of Independence Day, the Delhi Metro Rail Corporation (DMRC) has issued a red alert on the metro rail network in the capital as advised by the security agencies. The move has come after the central government scrapped Article 370 in Jammu & Kashmir (J&K).

A red alert has been issued on the entire DMRC network and the metro authority has advised passengers to allow extra time in security checks.

As advised by security agencies, a red alert has been imposed on the entire DMRC network.

Metro commuters will have to go through additional checks by the CISF personnel, the metro official said.

Additional CISF troops, counter-terror reaction teams have been deployed across Delhi metro rail network. Besides, security gadgets have also been inducted to ensure passengers are not hassled much while getting frisked and that any emergency situation is responded to quickly, the officials said.

About 28 lakh commuters use over 220 stations of DMRC daily to reach destinations in Delhi, Noida, Ghaziabad, Faridabad and Gurgaon.

Meanwhile, the airport operator, Delhi International Airport Ltd (DIAL) has urged passengers to reach at least three hours in advance and international passengers four hours prior to departure between August 10 to August 20.

The operator also said that entry to the meet and greet area will be barred from August 10 to August 20.