While the overall vacancy level of less than 10 per cent has helped this segment weather the challenges of 2020, vacancy levels are expected to rise to 14 per cent 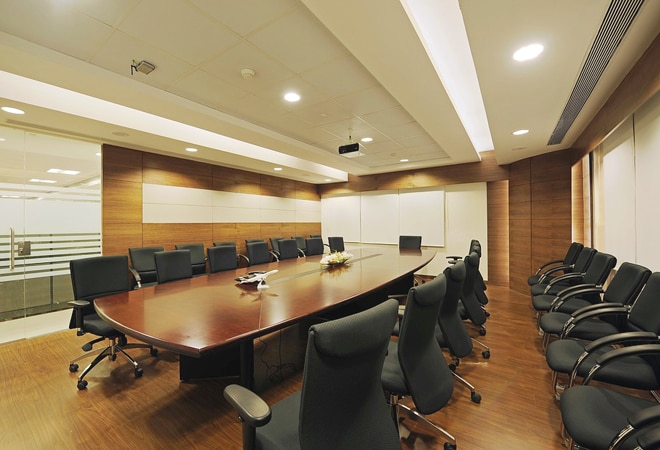 Despite the increase in pandemic-driven work from home trend and market uncertainty forcing businesses to rethink their spending strategies with many giving up office spaces and monetising real estate to reduce debt, Bengaluru still continues to lead leasing in India, says JLL.

As the information technology (IT) epicentre of the country witnessed the largest-ever influx of foreign direct investment (FDI) in the commercial real estate space with marquee foreign real estate funds investing approximately $4 billion, Bengaluru continues to remain the strongest market for office leasing.

While the first half of the calendar year 2020 witnessed a countrywide slowdown in leasing activity owing to the pandemic and nationwide lockdowns, Bengaluru witnessed an overall absorption of approximately 7.5 million sq ft, according to real estate advisory firm JLL. Though it was expected that approximately 11 million sqft would be added in the year, only 9 million sq ft was completed as the developers largely focused on pre-committed spaces and going slow on the speculative space.

Many small to mid-sized occupiers also gave up spaces in the central business district and the secondary business districts, which also led to an overall increase in the vacant spaces. "While the vacancy is likely to rise to 13-14 per cent in the coming year, interestingly, the new demand led by large e-commerce companies, BFSI and healthcare sector occupiers have also witnessed a sharp rise with a number of large occupiers evaluating additional growth and consolidation," says Rahul Arora, Managing Director (Bengaluru), JLL India.

While the overall vacancy level of less than 10 per cent has helped this segment weather the challenges of 2020, vacancy levels are expected to rise to 14 per cent. However, the headline rentals across the city remained stable with developers offering softer commercial terms such as extended rent-free periods, with sectors like e-commerce, BFSI, and pharma/healthcare companies contributing to nearly 50 per cent of the overall absorption. "The city has remained a landlord-favorable office market for several years. With the slowdown in construction and lack of funding, this trend is expected to continue," adds Arora

Even the inquiries in the industrial space have significantly increased in the state in sectors like auto and ancillary, EV, and aerospace.  As Bengaluru absorption has predominantly been led by E-commerce warehousing and 3PL players, JLL expects this trend to continue over the years owing to the growth of e-commerce penetration and also the logistics sectors taking off and growing demand for warehousing to meet the last mile logistics demand.