As per Dr Albel Kerketta, medical in-charge of Petarwar community health centre in Bokaro’s Petarwar village, Dularchand’s body began reacting a day after he was administered the COVID vaccine.

A resident of Jharkhand's Bolaro district, who was bedridden for four years, has claimed that he started walking again after he was administered the first dose of COVID-19 vaccine.

Aged 44-year-old, Dularchand had reportedly met with an accident four years ago. He allegedly lost his voice and was confined to bed after the accident.

He received the first dose of Covishield vaccine on January 4. As per Dr Albel Kerketta, medical in-charge of Petarwar community health centre in Bokaro's Petarwar village, Dularchand's body began reacting a day after he was administered the COVID vaccine. 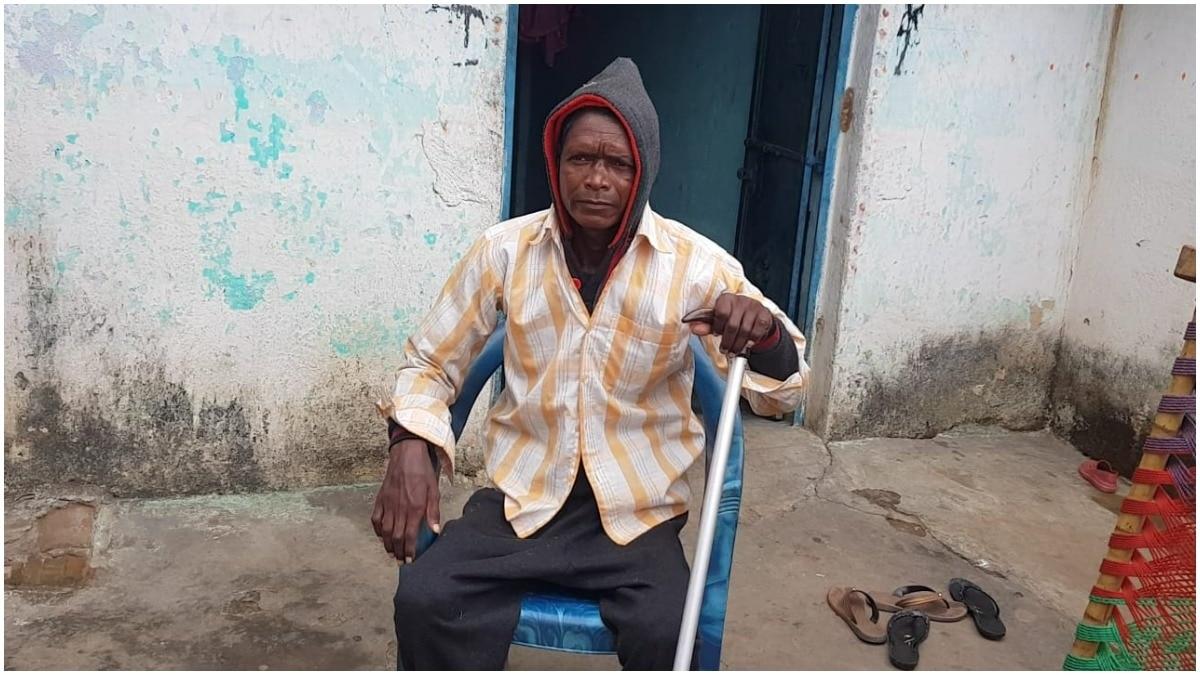 Days after getting jabbed, he claimed that he could stand on his feet and got back his lost voice.

"Glad to have taken this vaccine. There is movement in my legs since taking the vaccine on January 4," Dularchand told ANI.

Meanwhile, Bokaro's civil surgeon Dr Jitendra Kumar stated that although the incident surprising, it was no short of a miracle. He also directed the creation of a medical team to examine the medical history of Dularchand.