In the study, published in the journal Cell, the scientists compared maternal antibodies against the flu (influenza), whooping cough (pertussis), and the novel coronavirus -- SARS-CoV-2 -- and how these antibodies transferred across the placenta 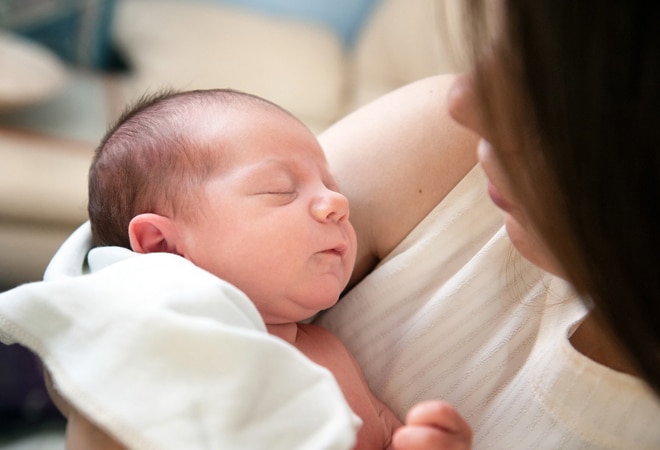 Scientists have found evidence of lower than the expected transfer of protective antibodies against the novel coronavirus via the placenta from mothers who are infected in the third trimester, findings that shed light on critical windows in pregnancy that may be most desirable for vaccination.

According to the researchers, including those from Massachusetts General Hospital (MGH) in the US, the findings may be explained by a process where the carbohydrate molecules in the body alter antibodies after they are produced.

They explained that altered attachments of carbohydrates to the coronavirus-specific antibodies -- a process called glycosylation -- may be to blame for the reduced transfer from mother to fetus.

In the study, published in the journal Cell, the scientists compared maternal antibodies against the flu (influenza), whooping cough (pertussis), and the novel coronavirus -- SARS-CoV-2 -- and how these antibodies transferred across the placenta.

They found that influenza- and pertussis-specific antibodies were actively transferred in a relatively normal fashion.

In contrast, the researchers said the transfer of SARS-CoV-2-specific antibodies to the baby was not only significantly reduced, but the antibodies transferred were less functional than those against influenza.

According to scientists, the reduced transfer was only observed in third-trimester infection.

The researchers believe this carbohydrate pattern may cause the COVID-specific antibodies to be "stuck" in the maternal circulation, rather than transferred across the placenta via placental antibody receptors.

However, the scientists said some increases in total maternal antibodies induced by viral infection helped to partially overcome the problem and facilitate the transfer of some functional antibodies from mother to fetus.

A higher placental expression of a receptor that attracts the carbohydrate pattern on the SARS-CoV-2-specific antibodies also helped, the study noted.

Based on the analysis, the scientists said some of the antibodies that transferred the best were also the most functional, activating the immune system's natural killer cells that could help the newborn fight the virus if exposed.

The researchers believe the findings have implications for the design of new vaccine candidates against SARS-CoV-2 for pregnant women.

"Vaccine regimens able to drive high levels of the COVID-specific antibodies with glycosylation patterns favoured by the placenta for selective transfer to the fetus may lead to better neonatal and infant protection," says study co-author Andrea Edlow, a maternal-fetal medicine specialist at Massachusetts General Hospital.

The scientists said the study results may point to critical windows in pregnancy that may be most desirable for vaccination to optimise protection for both the mother and her infant.

Also read: CBSE Board Exam dates to be announced on Dec 31: Education Minister

Ahmedabad launches online portal for COVID-19 vaccine registration; here's what to do