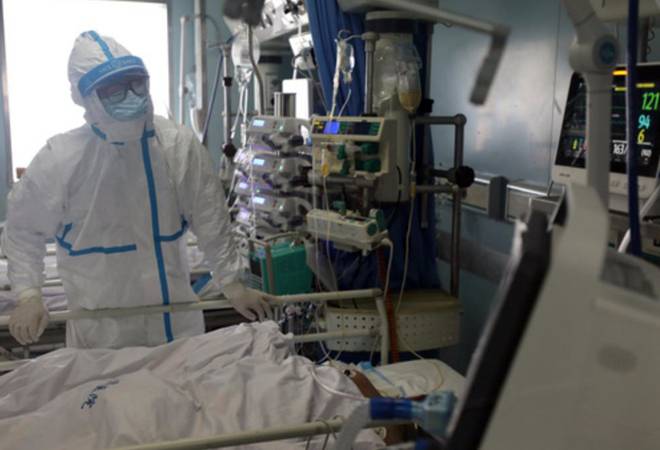 Hari Singh, the owner of famous Iruttu Kadai Halwa shop in Tirunelveli died by suicide on Thursday after he was tested positive for the coronavirus. The 70-year-old was found in a room at a private hospital where Singh had been undergoing treatment for the last few days.

Singh's son-in-law and co-owner of the shop was also tested positive for the CVID-19. Singh was admitted to the hospital on Tuesday after he had complained of urinary infection, according to The Times of India.

Upon admission, Singh was tested for the COVID-19 and his results came back positive at around 11:00 am on Thursday.

"Around noon, he was found hanging," deputy commissioner of police for Tirunelveli city (law and order) S Saravanan told the daily.

Singh's mortal remains have been handed over the Tirunelveli Government Medical College for post-mortem after which it will be handed over to his family.

Located in the Tamil Nadu's Tirunelveli district, Iruttu Kadai Halwai is a famous shop and attracts crowds from all over the country for its halwa. The shop has also served as a tourists spot for all visiting Tirunelveli. The death of the owner has affected many people in Tamil Nadu, some of them took to Twitter to express their condolences to the family of the deceased.