The study looks at three stages at which women may face barriers during hiring -- qualifications and experience, recruitment and choice to apply, and application process 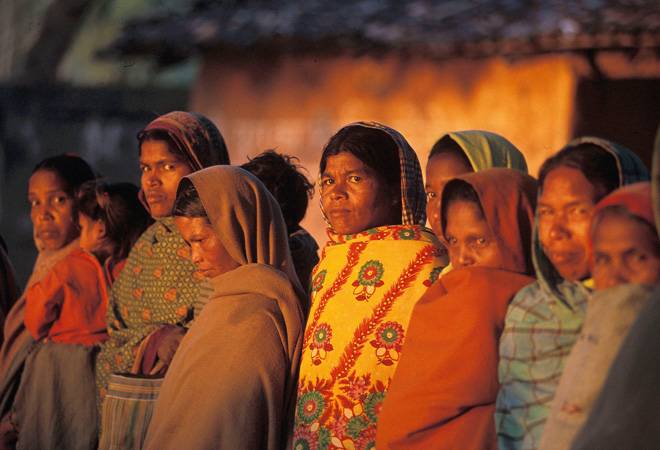 It highlighted the need for gender inclusive work places by correlating it with "higher levels of performance and innovation".

The unemployment rate among women in India is more than double of that of men with similar qualifications, a new study has revealed.

Titled "Gender Inclusion in Hiring in India", the study by two Harvard students, Rachel Levenson and Layla O'Kane, noted that 8.7 per cent of working-age urban, educated women in the country are unemployed but only 4 per cent of comparable men find themselves without a job.

"While there are many factors that influence a woman's decision and ability to find work, the gender gap in the unemployment rate along with ILO (International Labour Organisation) research suggest that women, particularly highly-educated ones, face additional barriers as compared to men in accessing jobs," it said.

Levenson and O'Kane's analysis is based on close to 200 India-based jobs for which Shortlist, a hiring firm in India, had provided the recruiting platform between 2016 and 2017. It included 286,991 applications from 211,004 applicants (some people applied to multiple jobs).

According to the study, while discrimination based on gender is illegal under the Indian constitution, conversations with hiring managers and other labour market experts have revealed that there is gender discrimination in the hiring process across the country, as is the case around the world.

The study looks at three stages at which women may face barriers during hiring -- qualifications and experience, recruitment and choice to apply, and application process, while suggesting tools to increase gender diversity in the Indian workforce.

It highlighted the need for gender inclusive work places by correlating it with "higher levels of performance and innovation".

"Inclusive hiring improves firm-level growth by allowing companies to attract and retain top talent and better serving consumers in markets or sectors where women are a key customer segment," it said.

The study also noted that increasing female participation in the labour force could increase the Indian GDP by 27 per cent.

Not dismissing the progress, albeit little, that several multinational corporations in the country have made towards minimising gender discrimination at work place over the past couple of decades, it highlighted the role technology could play in improving hiring outcomes including increasing the number of women who apply and get shortlisted for jobs.

"We know that diverse teams perform better, and we're encouraged by these results because they show that even small and medium sized businesses, and not just large enterprises, can leverage technology to increase the diversity of their candidate pools," said Simon Desjardins, Co-founder of Shortlist.

Also read: Unemployment continues to grow in May 2019 as jobs stagnate, says CMIE