Beer may be better painkiller than paracetamol, says research

Researchers from Greenwich University in the UK looked at 18 studies involving more than 400 participants. 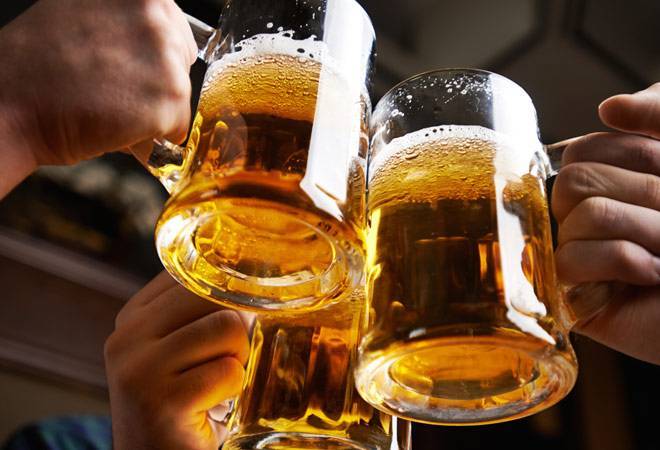 Beer lovers, rejoice! A couple of pints of your favourite drink may be a better pain reliever than paracetamol, new research claims.

Researchers from Greenwich University in the UK looked at 18 studies involving more than 400 participants.

They analysed if drinking beer could blunt the sensation of pain by acting on brain receptors or if it could lower anxiety, which then reduces the perception of discomfort.

The researchers found that the more beer people consumed, the less pain they felt.

"We have found strong evidence that alcohol is an effective painkiller," Trevor Thompson from Greenwich University was quoted as saying by 'The Sun.

"It can be compared to opioid drugs such as codeine and the effect is more powerful than paracetamol," Thompson said.

The findings suggest that alcohol is an effective analgesic that delivers clinically-relevant reductions in ratings of pain intensity, researchers said.

This could explain alcohol misuse in those with persistent pain, despite its potential consequences for long-term health, they said.

"If we can make a drug without the harmful side-effects then we could have something that is potentially better than what is out there at the moment," Thompson added.

The findings were published in the Journal of Pain.

Delhi Smog: Your guide to buying the best pollution mask