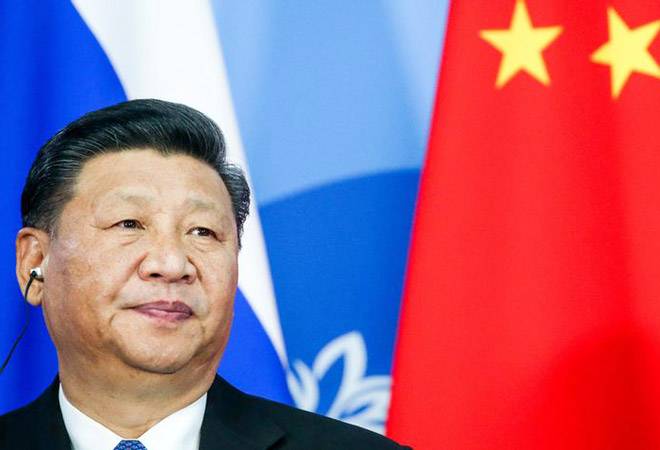 Chinese President Xi Jinping has congratulated Indian Prime Minister Narendra Modi on winning the Lok Sabha elections. Jinping has sent a letter to the PM. In a press release, the Ministry of External Affairs intimated on what the Chinese leader mentioned in his letter to PM Modi over his almost-definite victory.

According to the MEA, President Xi's letter noted the importance he attached to the development of the India-China relations and his desire to work with PM Modi to take the Closer Development Partnership between the two countries to a new height.

The Chinese leader also expressed satisfaction at the strong momentum of development in India-China relations in the recent years.

Israel Prime Minister Benjamin Netanyahu also took to Twitter to wish the leader. "Congratulations, my friend @Narendramodi, on your impressive election victory! The election results further reaffirm your leadership of the world's largest democracy. Together we will continue to strengthen the great friendship between India & Israel. Well done, my friend!," he tweeted.

Sri Lankan Prime Minister Ranil Wickremesinghe also tweeted, "Congratulations to #NarendraModi on a magnificent victory! We look forward to working closely with you."

The trends forecast a Modi wave in the country, with BJP leading on 335 seats, while the UPA settling for 99 Lok Sabha seats. Other regional parties have been limited to 108 seats. Among the BJP's star leaders, Prime Minister Narendra Modi is leading by over 92,000 votes in Varanasi, while BJP President Amit Shah is leading by over 3.50 lakh votes from Gujarat's Gandhinagar.