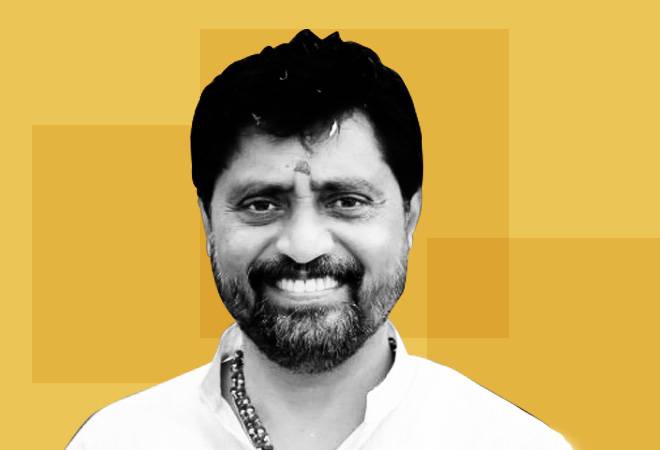 Bellana Chandrasekhar, a lawyer and former ZP Chairman of the district, had contested for the Cheepurupalli assembly constituency in 2014 as YSRCP candidate but had lost the elections. On the other hand, Sunhorses Bizcon Private Limited CMD, Mukka Srinivasa Rao is fresh face in politics contesting for JanaSena Party.

Vizianagaram constituency came into existence in 2008 following the implementation of delimitation of parliamentary constituencies based on the approvals of the Delimitation Commission of India instituted in 2002.

Some of the key candidates in the Vizianagaram constituency for Lok Sabha Elections 2019 were Bellana Chandra Sekhar of YSR Congress, Sanyasi Raju Pakalapati of BJP, Ashok Gajapathi Raju of TDP and Adiraju Yedla of Congress.